“Designed to serve the racing, all-mountain and all-mountain touring communities, we’re excited to launch several new boots and skis for 2024,” explained Sam Beck, Nordica North America’s business unit director. “Since 1999, Dobermann has defined Nordica racing, so we’re very proud to introduce the new Doby 5 with more performance than ever before. And as we continue to push the limits of what an all-mountain boot can do, we’re stoked to introduce the all-new Unlimited boot collection built for skiers that want one boot that can do it all without compromise.” 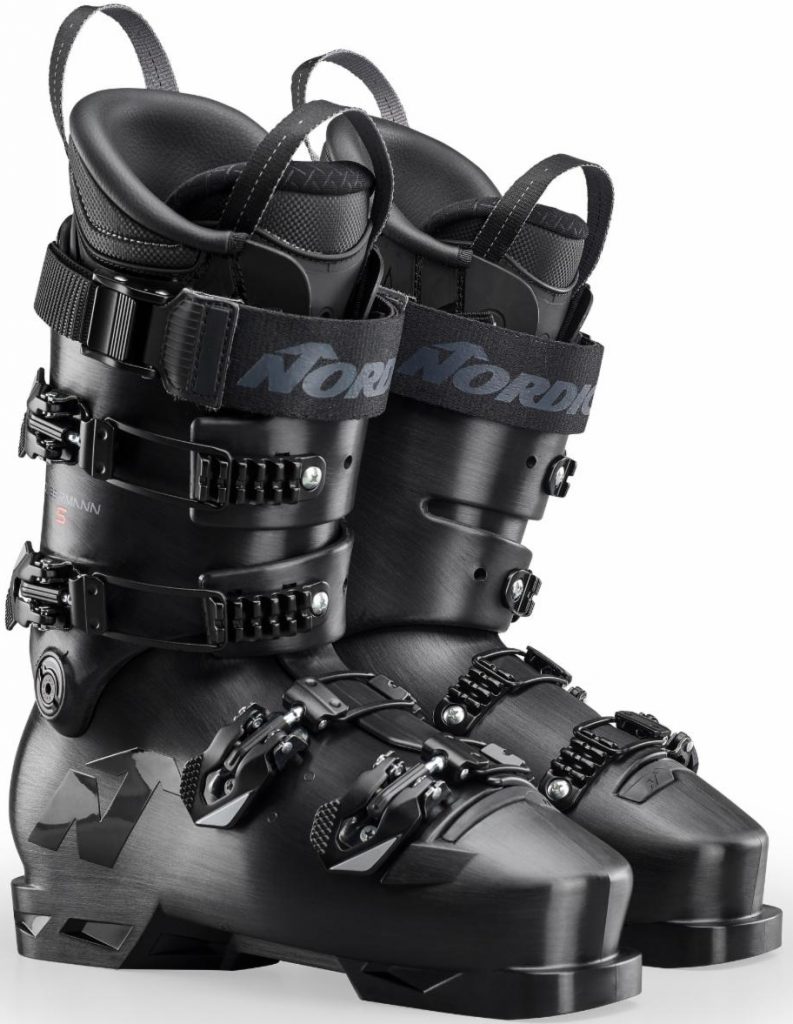 The eight-boot Dobermann line consists of two collections—four models, designated with “RD” in the model names, built around a 93mm last, and four models using a 96mm last. Both collections use the same shell design and technologies and feature two new liners. 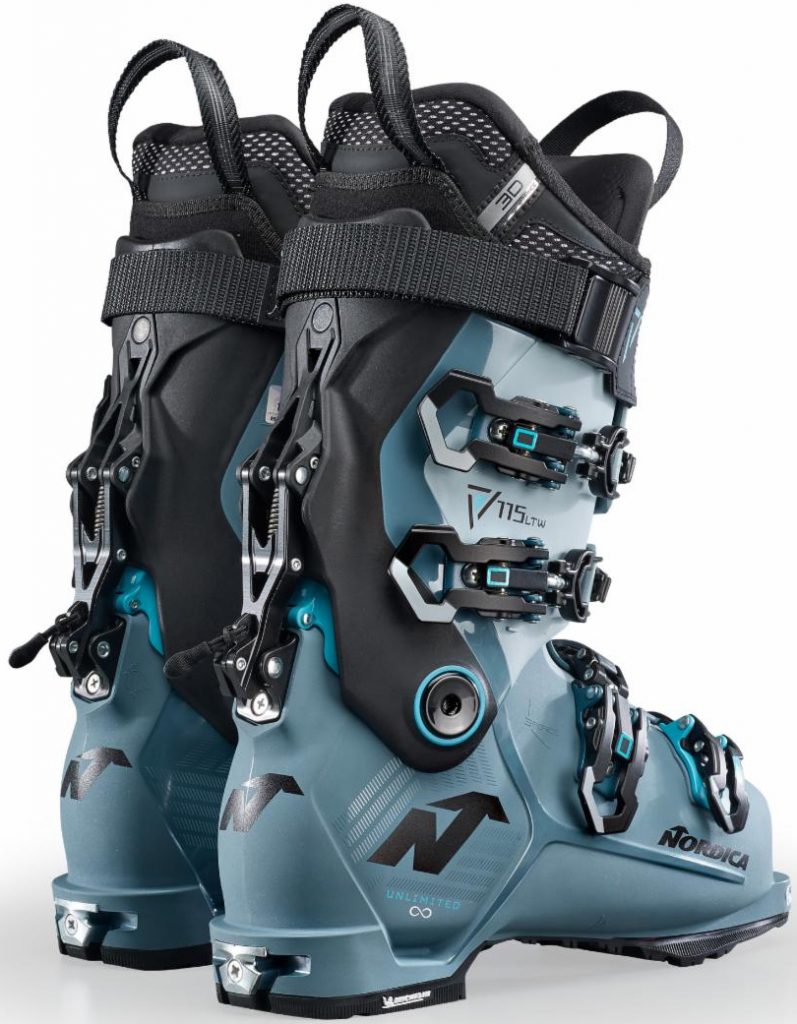 For all-mountain touring, Nordica introduced its Enforcer and Santa Ana Unlimited ski collections last season. To complete that line and to add to its all-mountain boot offerings, Nordica added the Unlimited boot collection for the 2024 season. The six-boot men’s and women’s collection focuses on all-mountain skiing that excels on the descent with the ability to go up. Flex ratings range from 95 to 130.

The top-of-the-line men’s Unlimited LT 130 and women’s LT 115 W are prime examples of the collection, featuring:

Other additions for 2024 are the Steadfast ski collection for on-trail skiers and two new versions of Nordica’s Double Core ski construction.

The Steadfast ski collection is available in three waist widths—85, 80, and 75 millimeters.

Nordica also added a third version of Double Core called Energy 2 TI DC, which features Pulse Core between two wood layers, flanked with a layer of titanal on each side. Energy 2 TI DC is used in key models in the Dobermann race ski line and the Spitfire on-trail carvers collection.