Nite Ize launched the HookLock Locking Bungee and SlideLock Carabiner Bungee, both with an integrated locking feature. Available at retail in fall 2021, the bungees allow users to achieve a connection with or without tension, preventing accidental detachment and injuries.

“We’ve all used bungee cords, and that worry the cord will detach and snap back when hooking into position is pretty universal,” said Rick Case, Nite Ize founder and CEO. “The new SlideLock and HookLock Bungees took form as a solution to that concern offering two unique locking mechanisms that provide the certainty people need when securing or hauling items.” 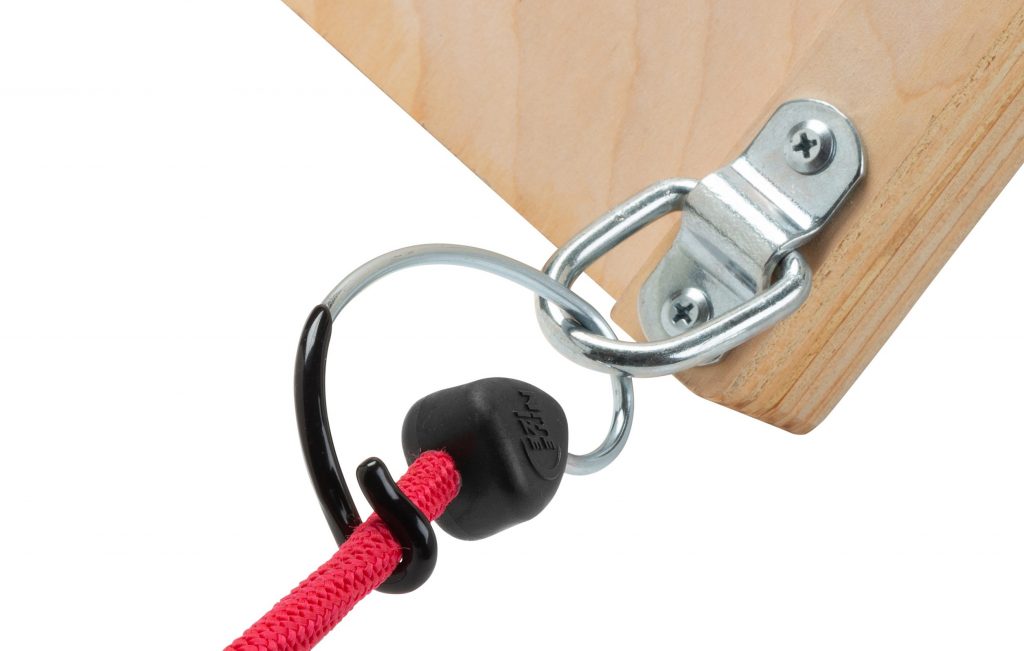 HookLock Locking Bungee offers a locking hook at each end of a wear-resistant bungee cord. The steel hook is designed to hook onto an anchor point and lock into position on the cord. Available in three lengths: 24-inch Red, 36-inch Blue and 48-inch Green. 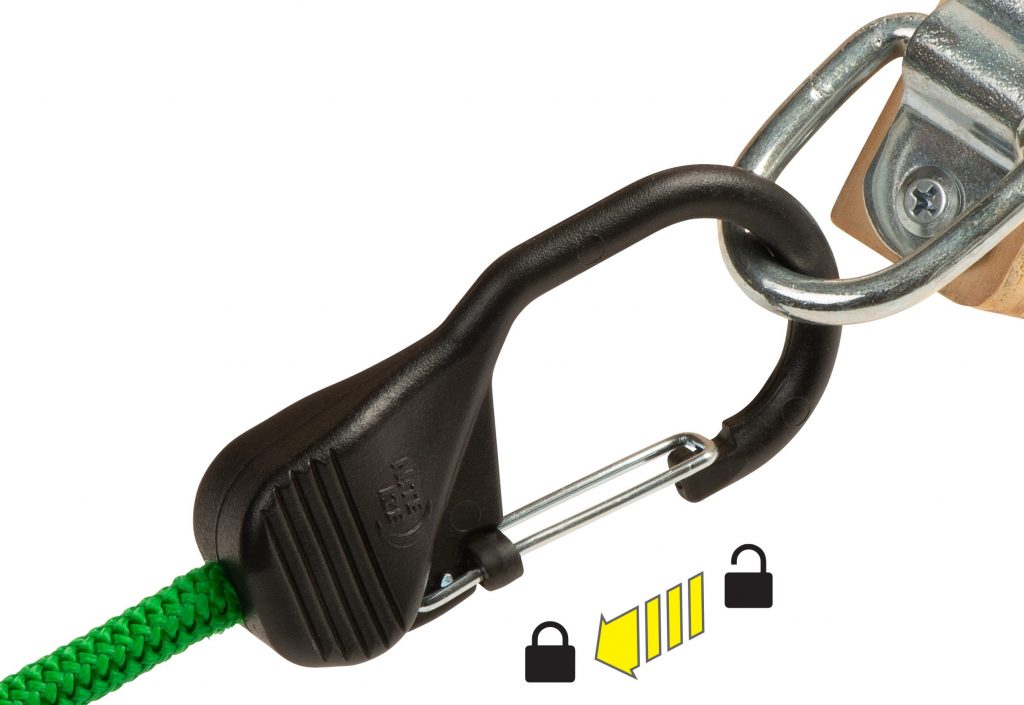