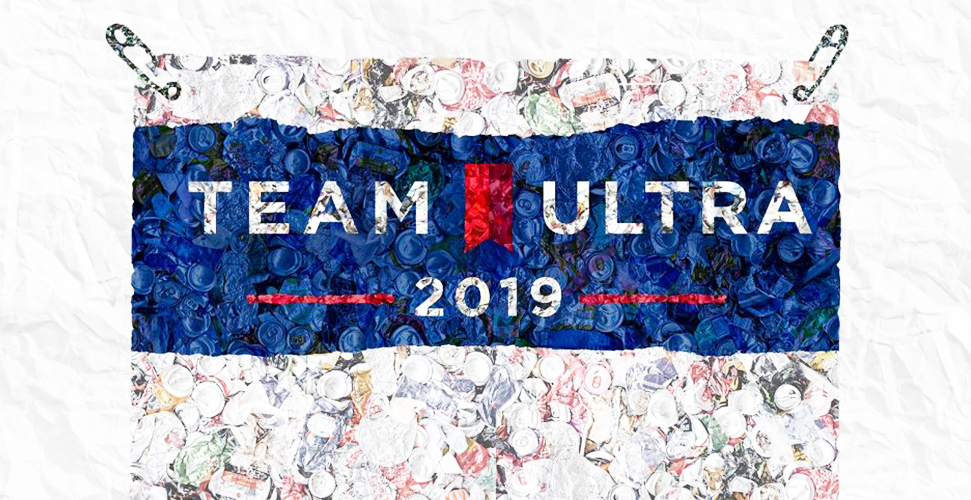 Ahead of World Environment Day, Michelob ULTRA announced the return of Team ULTRA – a group of 95 runners who will join the beer brand for the 2019 TCS New York City Marathon – and this year’s spots will be awarded to runners with a passion for supporting the environment. There’s one hook – in order to score a coveted Team ULTRA bib, runners will need to incorporate plogging* into their fitness routines as well as share what they do to help make the environment a better place.

Recently, Michelob ULTRA began its partnership with Keep America Beautiful®, a leading national nonprofit that inspires and educates people to take action to improve and beautify their communities. By adding plogging – a fitness trend that first originated in Sweden and is a combination of jogging while picking up litter – to the training experience, Team ULTRA runners will do good for the environment while doing good for themselves.

“We are proud to bring Team ULTRA to the TCS New York City Marathon for the third year, giving 95 of the more than 50,000 runners who are unable to secure a bib a chance to take part in the world’s greatest marathon,” said Azania Andrews, Vice President of Michelob ULTRA. “We are excited to add Keep America Beautiful to the Team ULTRA family connecting our brand’s commitment to the enjoyment of running with Anheuser-Busch’s longstanding commitment to environmental responsibility.

“Plogging reduces litter, improves recycling and beautifies communities, all of which are core to our mission,” said Bali Lambie-Boyer, Senior Development Director, Strategic Initiatives, Keep America Beautiful. “We’ve recognized plogging as a way to better the Earth while bettering yourself since it first made its way to the U.S. in 2018 and are thrilled to join forces with Michelob ULTRA and Team ULTRA to make the plogging movement even bigger in America.”

Runners nationwide can learn more about how to join Team ULTRA at michelobultra.com/teamultra.

*Plogging is a combination of jogging with picking up litter (Swedish: plocka upp). It started as an organized activity in Sweden around 2016 and spread to other countries in 2018, following increased concern about plastic pollution. As a workout, it provides variation in body movements by adding bending, squatting and stretching to the main action of running, hiking, or walking.

About Michelob ULTRA: Introduced in 2002, Michelob ULTRA is currently the fastest growing beer brand in the United States by share. With just 95 calories, 2.6 carbs and no artificial flavors or colors, it is a superior light beer that celebrates the active, balanced lifestyle of its drinkers that includes both fitness and fun. Brewed for those that live fit and fun, Michelob ULTRA’s choice of grains and extended mashing process leads to its refreshing taste and fewer carbohydrates. It is brewed with the finest barley malt, rice, all imported hops, and a pure-cultured yeast strain, all of which reflect Anheuser-Busch’s commitment to brewing quality. For more information, visit MichelobULTRA.com.

*Plogging is a combination of jogging with picking up litter (Swedish: plocka upp). It started as an organized activity in Sweden around 2016 and spread to other countries in 2018, following increased concern about plastic pollution. As a workout, it provides variation in body movements by adding bending, squatting and stretching to the main action of running, hiking, or walking.