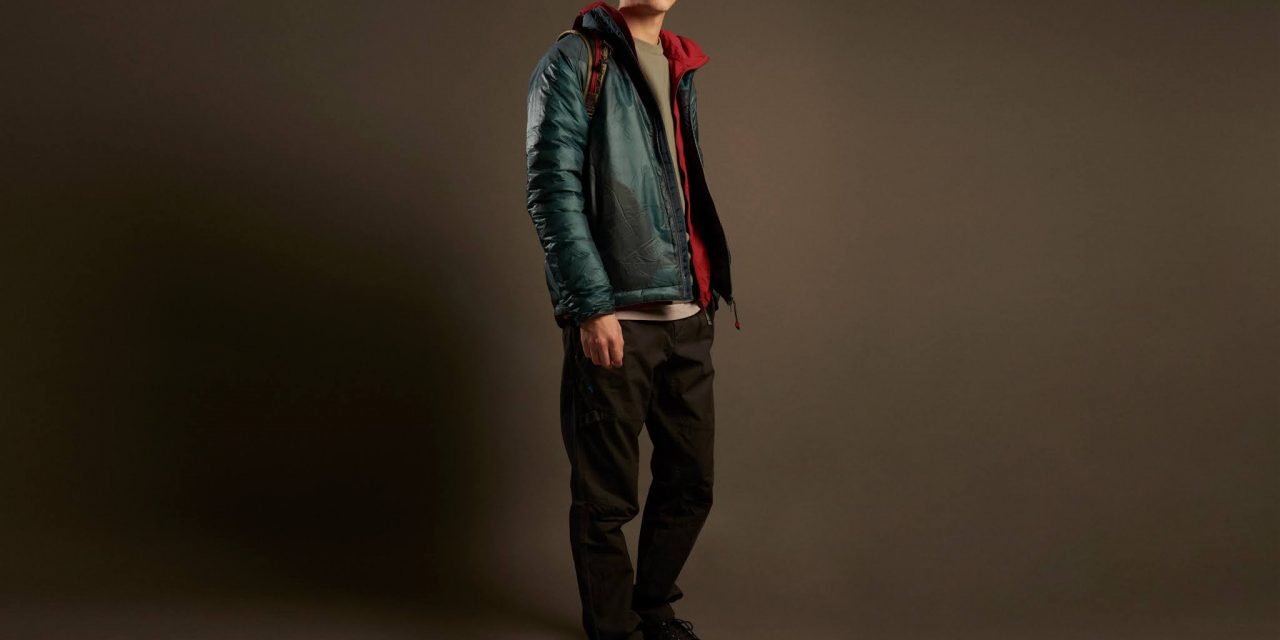 Slam Jam will also collaborate with Klättermusen as a full-stack go-to-market global partner, providing branding and design direction to wholesale, retail and engagement with the fashion community.

Founded by Luca Benini in 1989, Slam Jam began in a small warehouse on Ferrara, Italy’s rural outskirts. Today, Slam Jam leverages its credibility and experience within the community to globally promote subcultures’ styles and attitudes.

Swedish mountaineering brand Klättermusen has been creating mountaineering equipment for over 45 years with the mantra “Maximum Safety for You, Minimum Impact on Nature.” Recently, the company received attention from off-mountain enthusiasts and everyday explorers due to its attention to functional details.

Klättermusen CEO and Nordic Mountaineer Gonz Ferrero said of the announcement, “As a long-time admirer of Luca and Slam Jam’s work, it was meaningful to see this requited. Only great things happen when two forces of pioneering spirit and authenticity collaborate”.

The partnership launches with Klättermusen’s SS21 collection and continues with its Off The Mountain in AW21, available globally in high-end retailers and from Slam Jam’s digital platform.