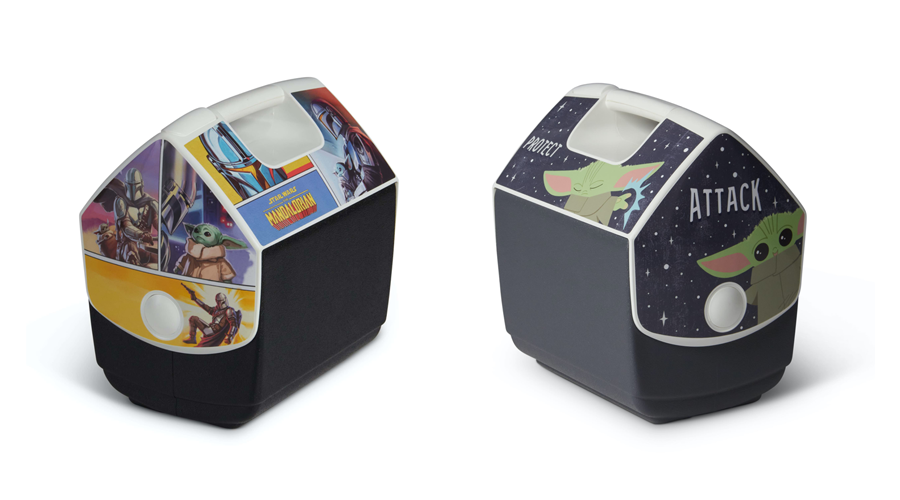 Capturing the film’s characters including the Mandalorian and the Child, the special-edition Playmates expand on Igloo’s previously released Playmate coolers.

The coolers each offer a 7-quart capacity fitting up to nine 12-ounce cans.