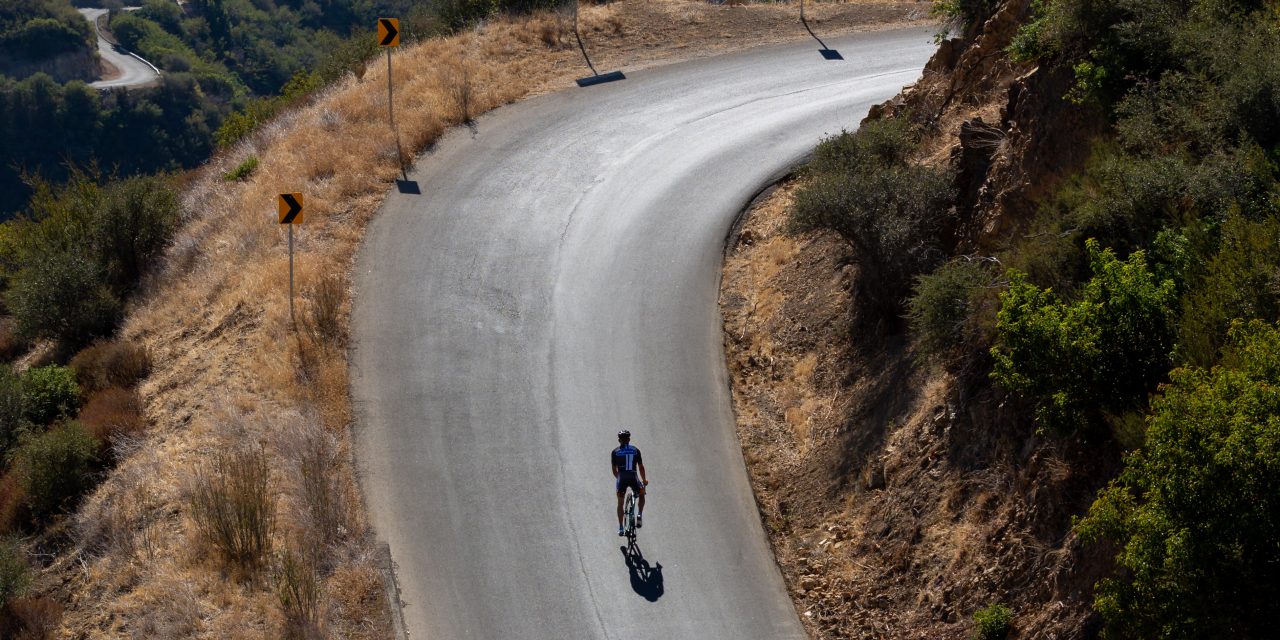 The challenging routes range from 45 miles to 80 miles. Part of the Vermont Gran Fondo, the Lincoln Gap Loop involves almost 8000 feet of elevation gain and contains the steepest paved mile in the United States. Cyclists can experience each of the routes using Strava links included with each video.

Hyland’s Powered has several rides in production and is inviting cyclists from the United States to submit their favorite ride by emailing the Strava link here and a brief description of what makes it a Great Ride.