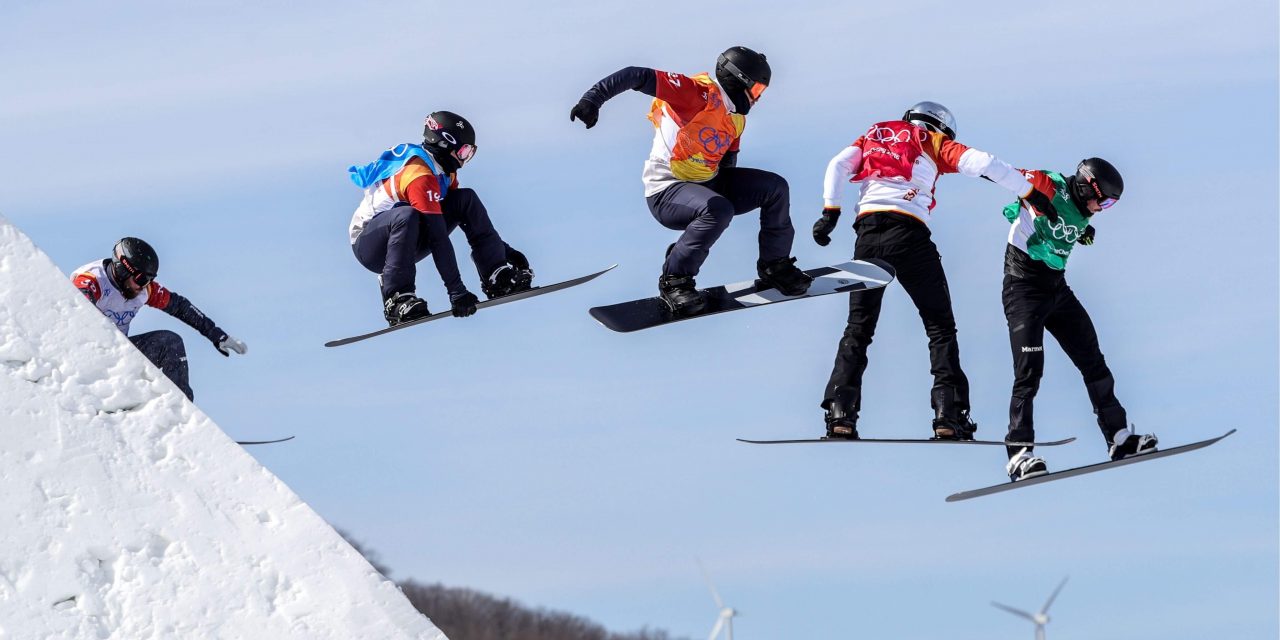 Honey Stinger announced that it has entered into a three-year partnership with the 2019 Snowboardcross World Champion and 2018 Team USA Olympian, Mick Dierdorff.

Dierdoff, a Steamboat Springs, CO native, grew up on the slopes near Honey Stinger’s headquarters. As a nine-year-old, he decided to make the switch from skiing to snowboarding and over the years was consistently ranked number one in the world in his age group. “It’s been a long-time dream of mine to partner with Honey Stinger. I feel honored to be supported by a business that is so integral in the outdoor community and my hometown,” said Dierdorff.

At age 17, Dierdorff was the youngest person and first-ever American to win a Nor-Am Cup title. In 2018 he grabbed a spot on the Olympic team and placed fifth in the Snowboardcross event, from there he went on to win his first World Championship in 2019.

“Our brand is rooted in the mountain town of Steamboat Springs, and we are excited to be working with someone close to home,” said Mike Keown, CEO of Honey Stinger. “Mick is a hard-working athlete with admirable persistence and dedication to his goals. We are looking forward to supporting  and fueling him in all of his upcoming training and races.”

In recent months, Dierdorff has been busy training in his hometown and competing around the world with Team USA. He is working towards another shot at the Olympic dream in the Beijing 2022 Winter Olympics. With Honey Stinger as his official sports nutrition partner through 2024, Dierdorff will prepare, perform and recover with the brand’s full line of waffles, energy chews, gels, bars, and hydration.