Hilleberg The Tentmaker Celebrates 20 Years In The U.S.

2020 marks the 20th year of Sweden-based Hilleberg the Tentmaker’s U.S. operations. Petra Hilleberg opened the office, in Redmond, WA, in June 2000 and has seen the business grow inexorably ever since. 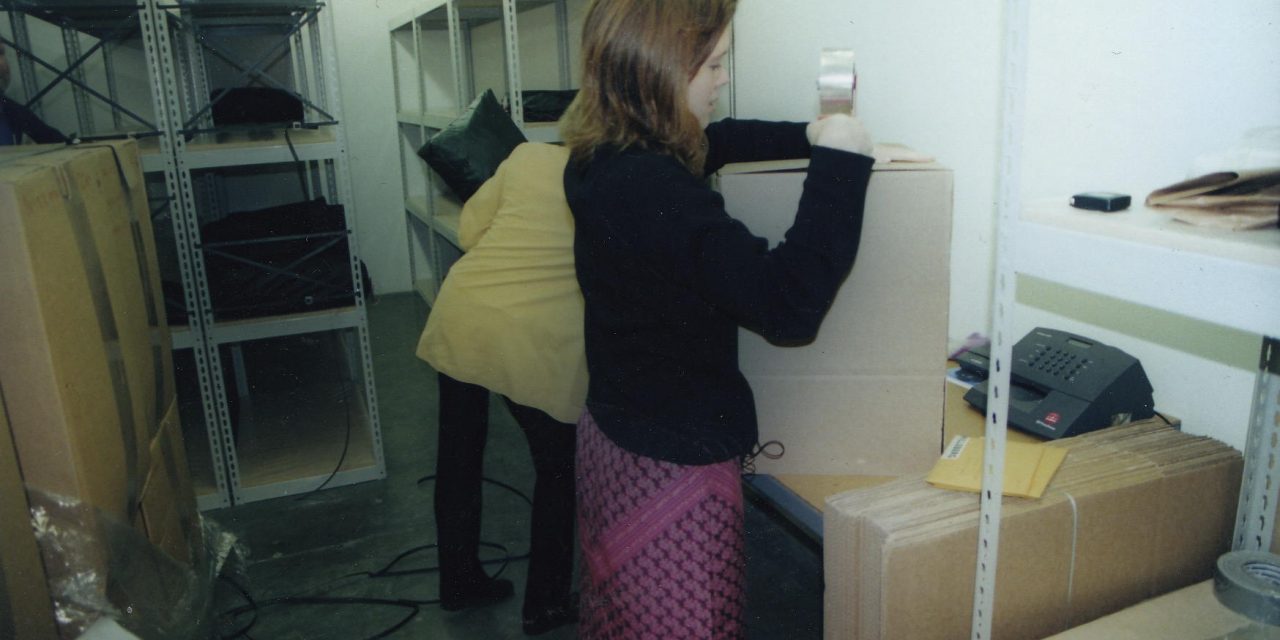 “When I was 12,” says Petra, “I told my parents I wanted to sell our tents in the U.S.” True to her word, she attended Seattle University, and, three days after graduating on June 10, 2000, she opened the office. She sold the first tent two days later. Over its 20 years, Hilleberg, Inc., has seen increased yearly sales that exceeded all expectations, and Petra has opened distributors in Japan, Korea, Taiwan, Hong Kong and China. “When I opened the office, Hilleberg was well-established in Europe,” says Petra. “I was often told that tunnel tents like our Keron and Nammatj wouldn’t sell well in the U.S., but over time, I was proven right. I think that U.S. outdoor enthusiasts were attracted by our long heritage, our quality, and that we specialize in making only tents and shelters.”

Petra’s parents, Bo and Renate Hilleberg, founded the company in 1971. Within a year, they had focused their business on building the highest quality lightweight backpacking and mountaineering tents, a pathway Hilleberg has followed exclusively ever since. The Hilleberg family literally grew up with the business and today the company is still family owned and run: Bo is the chairman and leads the product development team, and Petra is the CEO of the Hilleberg Group and the President of the both the U.S.-based Hilleberg, Inc and Sweden-based Hilleberg AB. Her brother, Rolf, and her mother Renate, along with Bo and Petra, comprise the company’s governing board of directors.

In her 20 years, in addition to her becoming CEO of the Hilleberg Group and President of both the U.S. and Swedish operations, Petra has become a key member of the outdoor specialty industry as well as the Pacific Northwest business community. In 2012, she was named as one of both Sporting Goods Business’s and Seattle’s Puget Sound Business Journal’s 40 Under 40 award winners. She is a former President of the Seattle chapter of the Swedish American Chamber of Commerce, she is on the Mountaineers advisory council and, in 2019, she was named Honorary Consul of Sweden to Washington and Oregon.

“When Renate and I started making tents,” says Bo, “we didn’t plan for the company to continue with our children. But both Rolf and Petra wanted to be involved, and we are very proud of what they have done with Hilleberg. Congratulations, Petra, for your incredible 20 years of excellent work!”

About Hilleberg the Tentmaker: Founded in 1971, Sweden-based Hilleberg the Tentmaker is a family-owned company that manufactures lightweight tents of the highest quality for every season. The company is known for setting the standard in making tents by employing the lightest, yet strongest materials, by using double wall construction, and by setting up and inspecting every tent in their own European factory to ensure the ultimate in quality and safety. The company is still very much a family affair: Bo Hilleberg is Chairman of the Board, and heads up the product development team; his wife, Renate and their children Rolf and Petra comprise the company’s board, and Petra is both CEO of the Hilleberg Group and directly manages the U.S. and Swedish operations as their President.