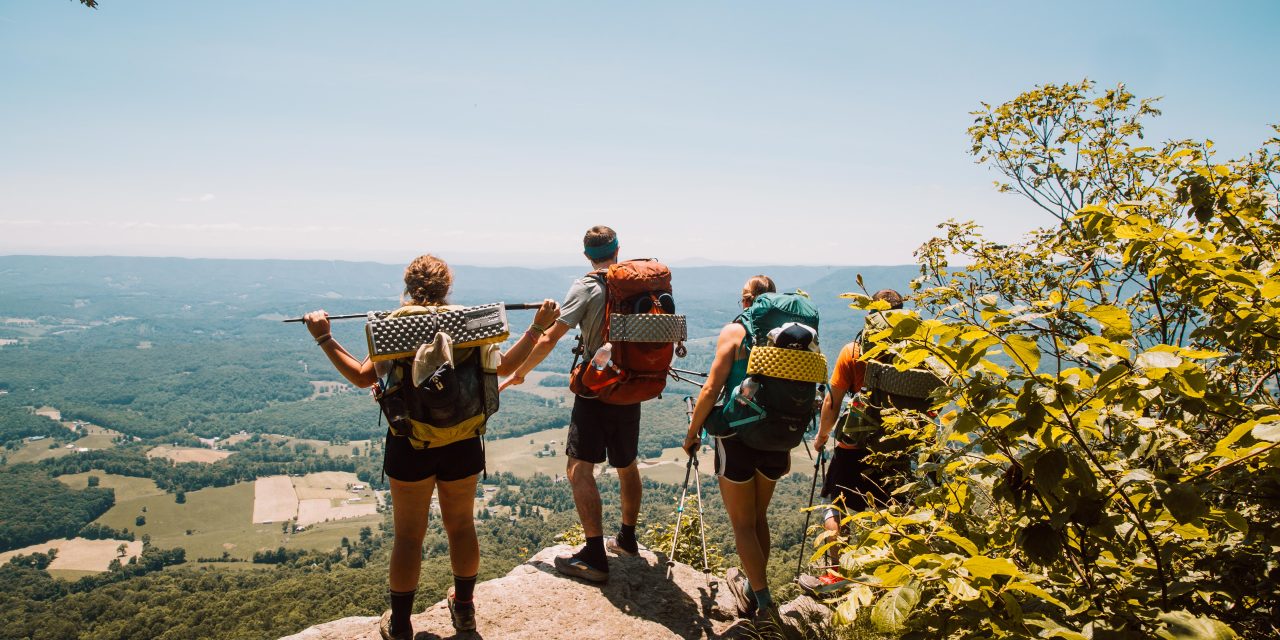 Guthook Guides announced it has rebranded as FarOut to reflect the company’s current business model and plans for future growth. The company’s Bikepacking Guides app will also be consolidated in its FarOut app.

Co-Founders Paul Bodnar and Ryan Linn launched the brand’s first iOS app for the Pacific Crest Trail called “Guthook’s Guide to the PCT,” in 2012, named after Linn’s trail name Guthook. The founder’s first Guthook Guides app for Android was released in 2013. What started as a single guide to help thru-hikers on the Pacific Coast Trail has grown to include over 100 hiking, biking and paddling routes worldwide.

“Now that we’re expanding our community to our other favorite activities like bikepacking and paddling, we decided it was time to change the app’s trail name,” said Linn. “The app, though, will stay the same.”

The FarOut app remains mostly the same with minor consolidation updates. Its core audience continues to be the thru-hiking community but will expand its reach to other outdoor markets, including bikepacking and paddling.

“We are excited about this transition, and I’m proud of our talented and hard-working team who made it happen,” said Bodnar. “And stay tuned, because we are working on some new features that we think our customers will love.”

The company also announced it designed a web app on its site for easy access to all the company’s trail guides directly from a computer or tablet. To learn more, go here.