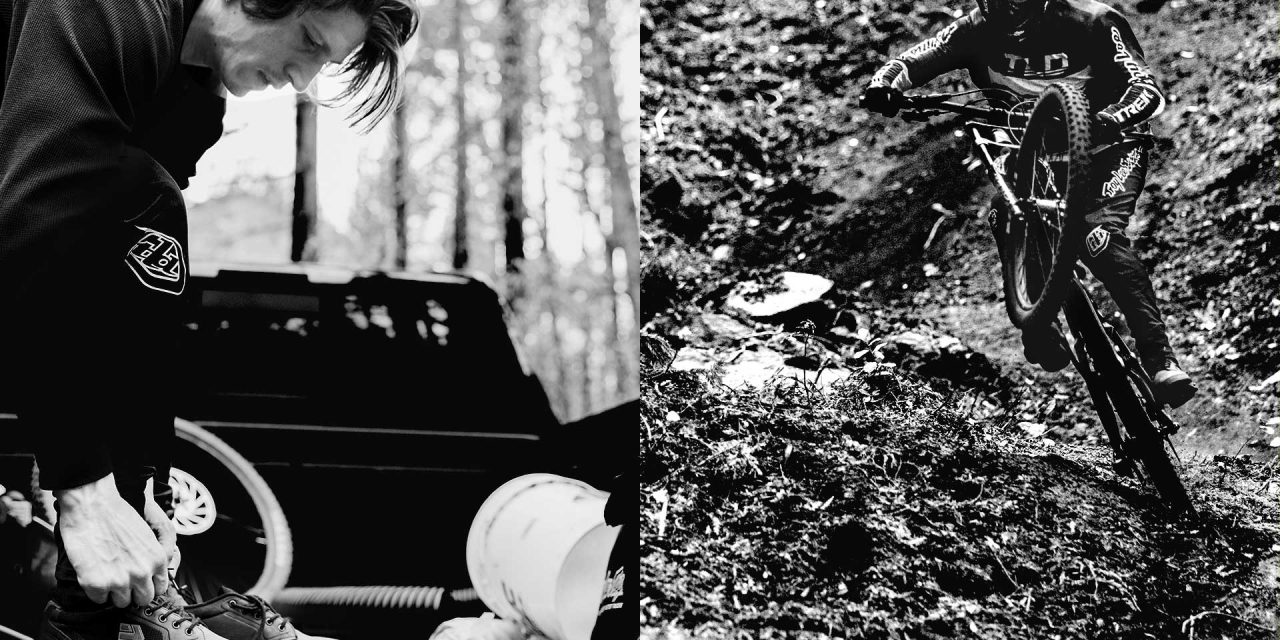 Brandon Semenuk’s first Etnies pro shoe, the Semenuk Pro, launches globally with his latest video project, Amygdala. The Amygdala is an area of the human brain that represents a person’s core fear system. The video asks the viewer if Semenuk chooses to ignore his or if he simply does not have one.

Semenuk worked closely with Etnies’ design team to incorporate all of the needs of a high-speed, technical downhill trail ride into the shoe, which features a Force Shield reinforced upper and an ankle shield. The outsole features a reinforced board-lasted pedal shank in the midsole for support and pedaling efficiency. Pins quickly drop into the outsole tread pattern maximizing grip on the pedal, the laces quickly stuff into the tongue lace pocket and the tongue gussets shield moisture, dirt, and debris.

Many consider Semenuk to be the best freeride mountain biker of all-time. He’s the only athlete to win Red Bull Rampage three times, is a three-time FMB World Tour gold medalist, and a five-time Crankworx gold medalist. His “high-speed, smooth technical riding style on critical terrain transcends far beyond the mountain bike community.”