Astral Athletes, Newman And Serrasolses, Win 2021 Riders Of The Year 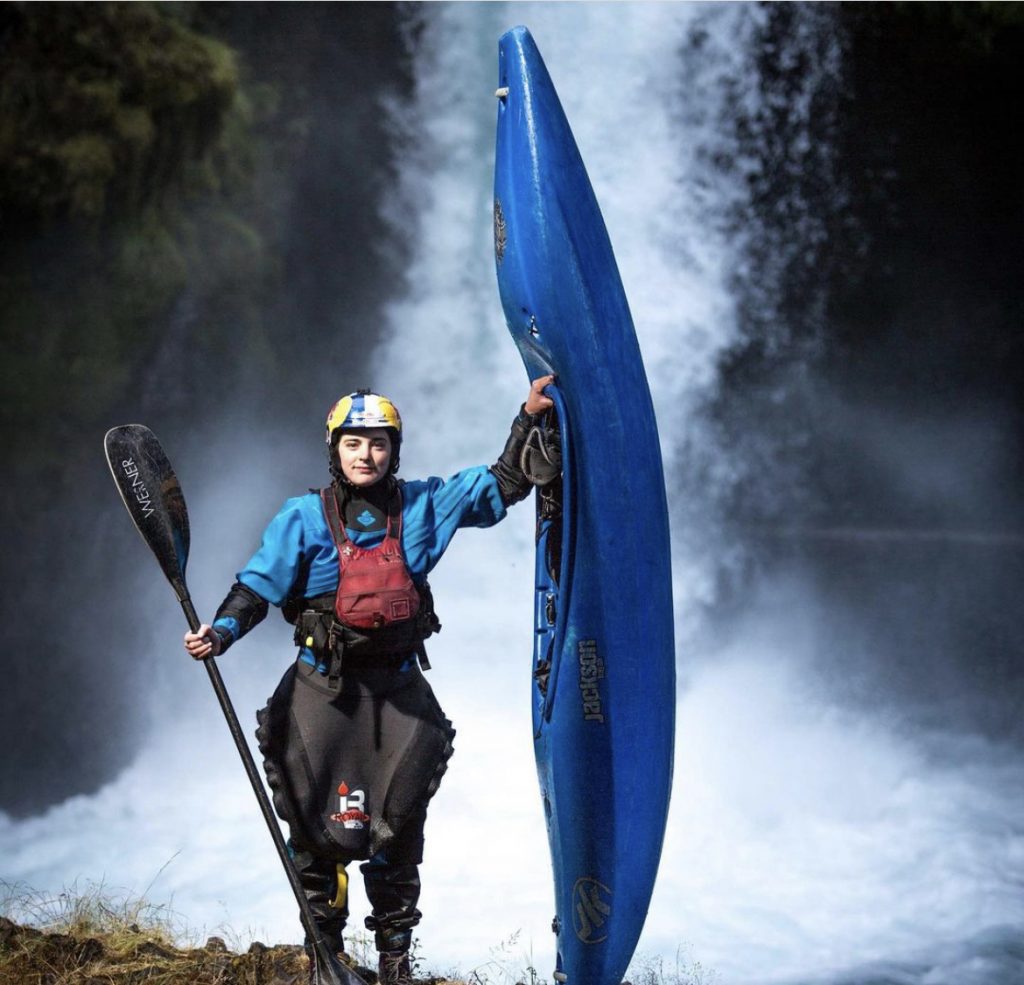 Newman, shown above, claimed her fifth consecutive Rider of the Year title, capping a year featuring four first descents, including the Pakidaile and Pucuno Falls in Ecuador (now called Don Wilo’s Falls), becoming the first woman to drop a 100-footer.

Serrasolses, shown below, spent countless hours on the river while locked down in Chile, and even built a cabin home on the Futaleufú. He continued to push the boundaries of downriver freestyle, including a snow kayaking project and the first double kickflip off a waterfall. 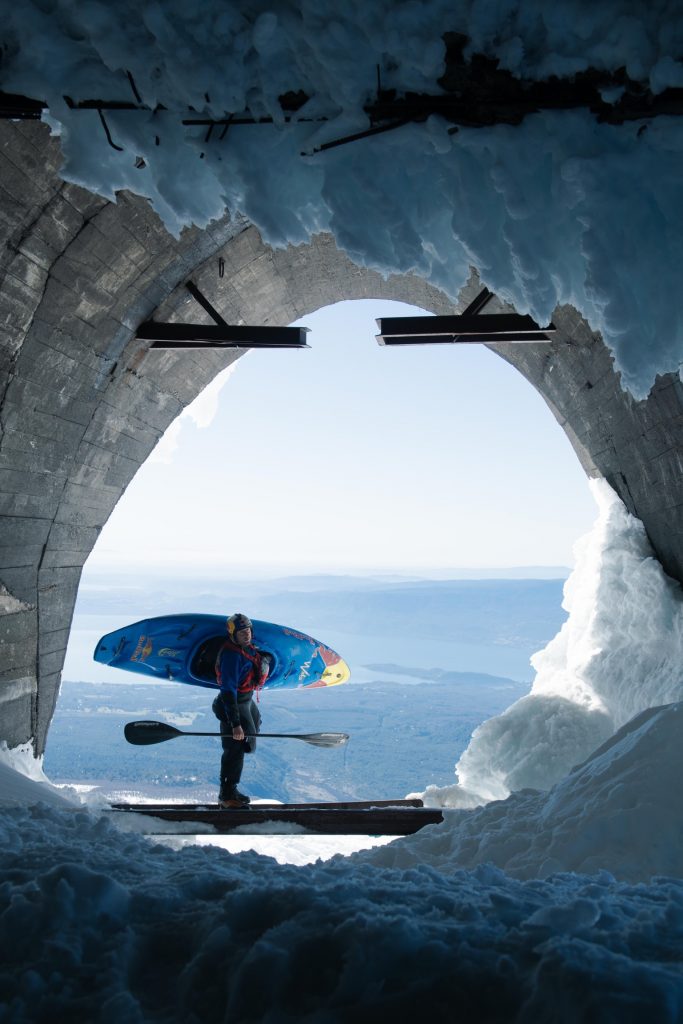 “Nouria and Aniol, and all the finalists in this year’s awards, are truly incredible artists and athletes,” said Philip Curry, founder & CEO, Astral. “This award rightly validates their archetypal status in the sport, and we congratulate them for it. I know we at Astral are all mesmerized and inspired by their beautiful relationship with water.”