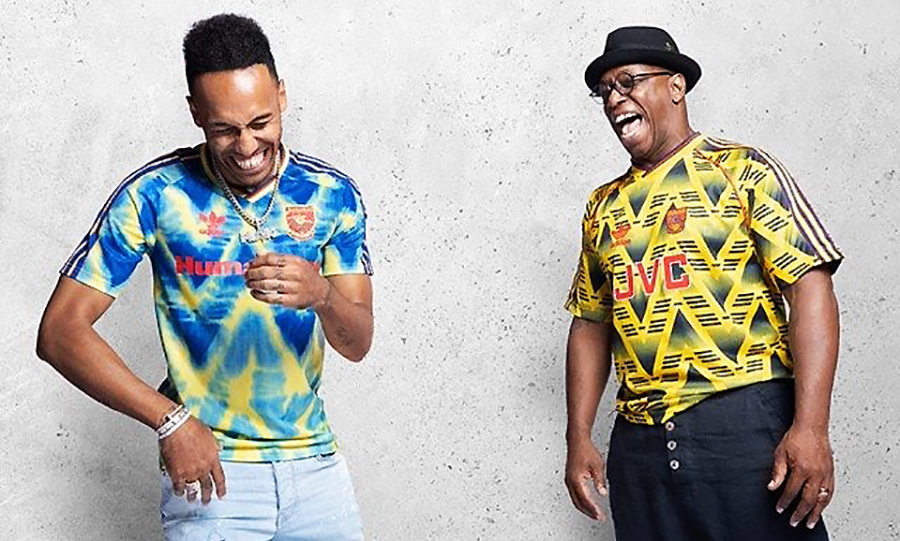 The collection dropped this weekend.  Its inspiration comes from “the collective memories and significant moments in the world’s top football clubs… with their legacies serving as the foundations of the design process,” said Adidas.

The jerseys are unified by hand-painted designs that reflect “today’s football culture and the human spirit”.

Due to COVID-19, soccer games for the five professional clubs are played indoors and without fan attendance. The shirts are one way that Adidas x Pharrell Williams want to add interest for match day television viewers.