PrAna made the U.S. Environmental Protection Agency's list of Top 10 Retail Green Power Partners. PrAna is being recognized for its voluntary purchase of 17,589 megawatt-hours (MWh) of green power. PrAna purchases this green power in the form of wind-generated electricity from 3 Phases Energy. This is the first time that the EPA has released a list of the Top 10 retailers in the Green Power Partnership.

This Top 10 list highlights retailers within the Green Power Partnership
that have completed the largest annual voluntary green power purchases
through Jan. 18, 2006. “Green power” is defined by the Partnership as
electricity products that are partially or entirely generated from
environmentally preferable resources, such as solar, wind, geothermal,
biogas, and low-impact biomass and hydro resources.

“Sustainability in our industry should not be limited to fabrics and
materials,” said Beaver Theodosakis, founder and president of prAna.
“Manufacturing and distribution is energy intensive, and while we are always
increasing our use of organics, we see an even greater opportunity to affect
change by cleaning up the power we use to make and retail our products.”

Under the banner of “Natural Power”, prAna's wind power initiative not only
offsets the energy used by the apparel manufacturer, but also actively
enrolls retailers. As shops are added to the program, prAna purchases
renewable energy credits sufficient to supplant the conventional power being
used by these stores. The wind power being poured into the nation's grid, as
a result, is currently coming from California and Nebraska wind farms.
Getting retailers engaged and enthusiastic is a unique approach to corporate
contribution and has already proved an effective means of creating awareness
in the marketplace about the importance of responsible practices.

“The EPA applauds prAna for being among the largest retail purchasers of
green power,” said Blaine Collision, program director of the EPA's Green
Power Partnership. “PrAna is leading by example and setting a standard for
environmental leadership for its peer institutions.”

The U.S. EPA, using data on national average avoided carbon dioxide
emissions, estimates that prAna¹s purchase of 17,589 MWh of green power is
preventing the release of over 23 million pounds of carbon dioxide. Carbon
dioxide is recognized as the leading global warming pollutant. The impact of
this reduction is equivalent to planting close to 9,000 acres of trees or
removing more than 2,200 average passenger vehicles from U.S. roadways each
year. 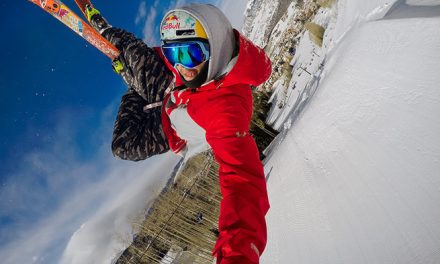