PowderQuest, operators of ski and snowboard tours in South America for 14 years, announced their strongest opening bookings on record.

Although the 2012 ski season was a rough one in most of the United States and the economy in Europe continues to face challenges, world travelers are choosing to use their discretionary dollars to chase powder in the southern hemisphere. Tours are booking at a more rapid pace than in the company history at PowderQuest Tours who specialize in offering guided and non-guided adventures to ski and snowboard South America.

Recent investment in infrastructure throughout the resorts in Chile and Argentina combined with strong coverage across both endemic and mainstream media has led to a new market of people who never have considered South America as a world class ski destination. The layers of Latin culture combined with a destination adventure create a memorable holiday that is increasingly being added to bucket lists around the world.

“This season clients are booking earlier than ever before, leading us to the strongest numbers since we have opened the doors in 1999. A combination of sub-par conditions in the USA for most of the year alongside the 'Powder Fever' generated through all time conditions in Europe, Japan and Alaska converged and formed a healthy level of demand for our products.

“We are seeing clients who are very selective about where they go and what they do for their holidays,” said David Owen, owner of PowderQuest. “Clients always tell us that our trips offer a unique adventure they will remember for the rest of their lives. People are simply making smarter choices with the money they do have to spend and choosing experiences that will last a lifetime.”

With the investment in snow making equipment, the final finishing touches on infrastructure and early storms, the 2012 South America ski season is expected to kick off in mid-June. Throughout the 2012 season accurate storm updates and breaking resort news from across Chile and Argentina will be available on the PowderQuest Facebook Page. 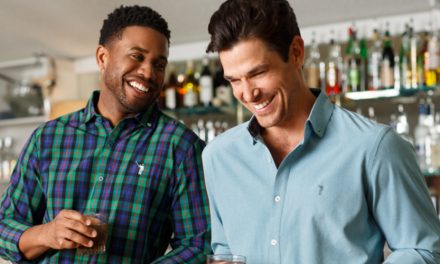