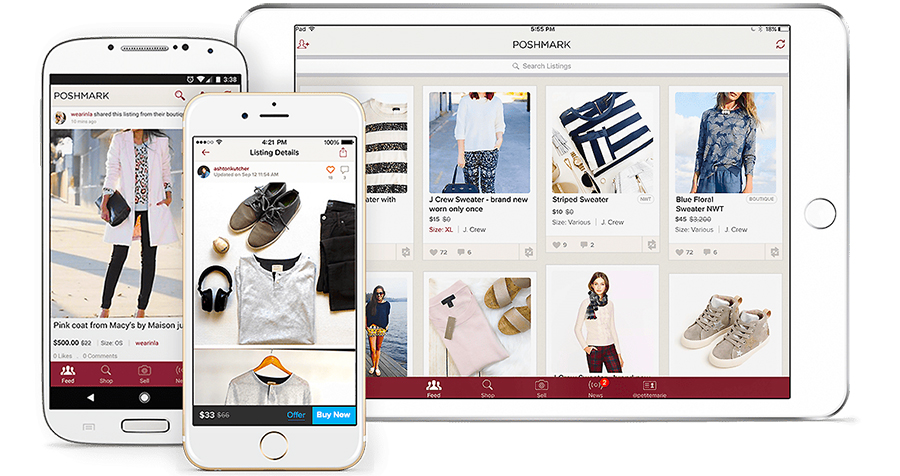 Poshmark, the used clothing platform, has confidentially filed to go public, according to a press release.

Poshmark said it has confidentially submitted a draft registration statement on Form S-1 with the SEC relating to the proposed initial public offering of its Class A common stock. The number of shares to be offered, and the price range for the proposed offering, have not yet been determined. The IPO is expected to commence after the SEC completes its review process, subject to market and other conditions.

Founded by CEO Manish Chandra, Poshmark provides a marketplace to buy and sell high-end clothing online. The company announced in February 2019 that tennis champion Serena Williams was joining its board. The following June, it said it was expanding its marketplace to include home decor.

Notre Dame Switching from Adidas to Under Armour