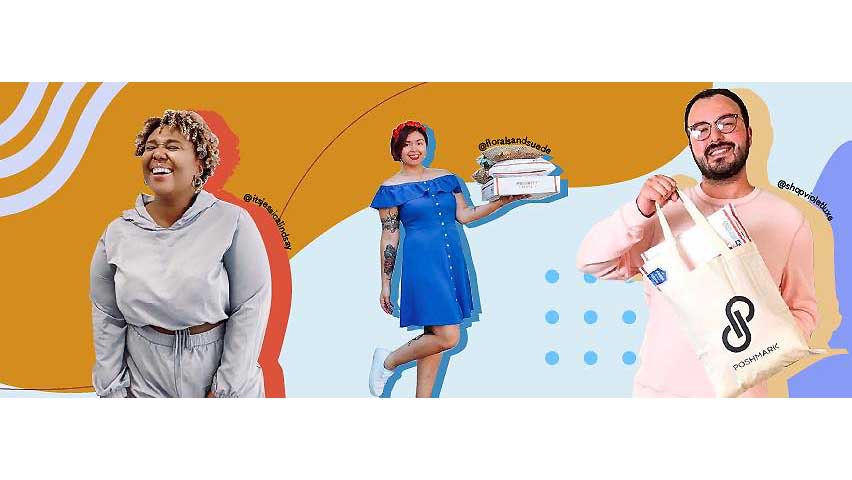 Poshmark announced that CFO Anan Kashyap would step down after five years with the company. Kashyap will depart his role in August after completion of Poshmark’s second quarter 10-Q filing and will stay on with the company as an advisor until the end of the year.

“On behalf of our entire team, I want to thank Anan for his leadership and contribution to Poshmark,” said Manish Chandra, founder and CEO of Poshmark. “Since joining the company nearly five years ago, Anan has helped to transform Poshmark from a small and pioneering private company to a NASDAQ-listed public company that’s leading the future of shopping. We wish him all the best in his future endeavors.”

“I’m very proud of the growth and success we’ve achieved in my time as CFO,” Kashyap said. “I’ve decided now is the right time for me to step back and help the company find the right CFO for the next stage of Poshmark’s growth as a public company. I would like to thank Manish, our Board, Team Posh and our community for their support in what has truly been one of the most rewarding chapters of my career.”