Team sports such as soccer can educate
participants and spectators in important values, including
self-sacrifice and respect for one's adversaries, Pope Benedict XVI said
in a message to participants in the European Cup soccer tournament.

Group sporting events, he said, are “an important school for educating
one in the meaning of respect for others — including the opposing team
— the spirit of personal sacrifice for the good of the whole group,”
and in the importance of recognizing the talents and skills of each
person on a team, according to Catholic News Service..

The pope added that team sports help people “overcome the
logic of individualism and selfishness, which often characterize human
relations, in order to make room for the logic of brotherhood and love,
the only things that can lead to promoting the common good on every
level.”

Pope Benedict made his remarks in a message to athletes, fans and
tournament organizers. He sent the message to Archbishop Jozef Michalik
of Przemysl, president of the Polish bishops' conference. The matches of
the 2012 European Cup is taking place in Poland and Ukraine June 9-July
1. 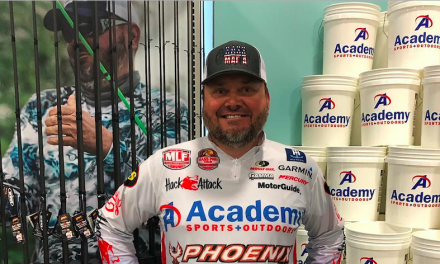 Smoky Anderson is Eagle Creek Rep of the Year

Mervyns Plans to Liquidate All Stores