Pon Holding Germany GmbH acquired the remaining 5 percent on Derby Cycle AG that it did not already own and delisted the company from the Frankfurt Stock Exchange. Pon paid €31.56 ($42) per share for the remaining stake of Derby, which is Germanys largest bicycle maker.

Derby Cycles revenues grew 35.8 percent €235.5 million in fiscal 2010-11, with two thirds of that coming from Germany. The company sold about 482,000 bicycles, including 87,000 e-bikes. Sales were grew 17.3 percent through the first half of the current fiscal year. The company sells electric bicycles (e-bikes), sports bicycles for leisure and competition purposes, as well as comfort bikes through specialist retailers under the Kalkhoff, Focus, Raleigh, Univega and Rixe brands.

Pon Holding Germany is owned by Pon Holdings, one of the largest family-run businesses in the Netherlands. Pon, which has extensive holdings in distributing Volkswagen, Audi, Porshe and other automobile brands and parts, began investing in the bicycling business in 2011. It started by acquiring Gazelle and acquired Derby Cycle in a deal that protected the newly public German company from a hostile takeover by Accell Group and gave Pon a foothold in Europes rapidly growing e-bike business. Pon Holdings has since gone on to form Pon Bicycle Group, which acquired Cervélo Cycles of Toronto in February, 2012.

Also based in The Netherland, Accell Group is the largest bicycle maker in Europe. Since selling its 22 percent stake in Derby for a €17 million profit in October, 2011, Accell has gone on to acquire Currie Technologies, a California-based maker of e-bikes and scooters and Raleigh Cycle Limited of the United Kingdom. 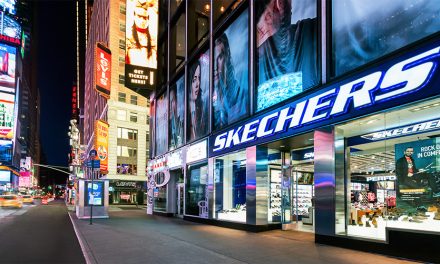