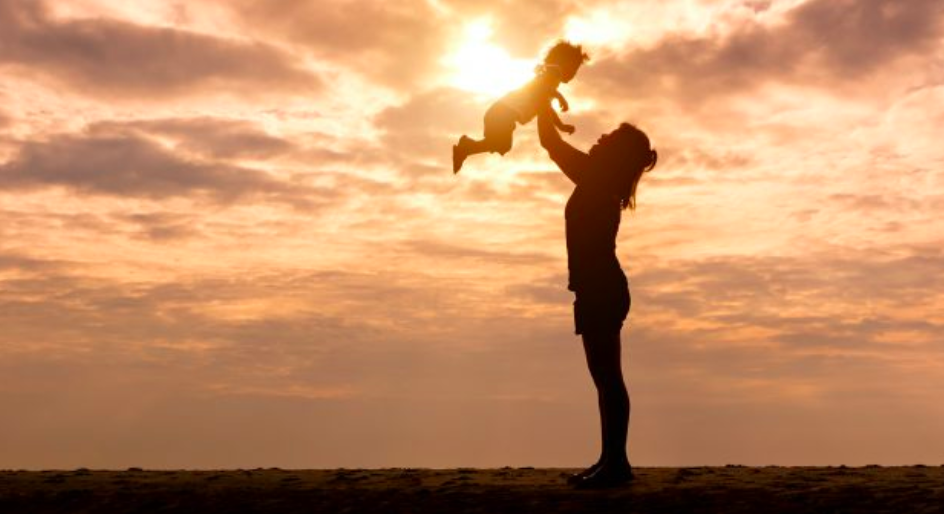 Bipartisan poll results released by the Outdoors Alliance for Kids (OAK) demonstrate that the public has major concerns with a proposal to raise entry fees at major national parks across the country. The proposed fee increase would affect some of the U.S.’s most beloved parks including Yellowstone, Shenandoah and Joshua Tree. Entrance fees would more than double, increasing to $70 per vehicle from $30. The poll found that:

“Today’s young people are growing up inside, spending less time in nature than any generation in history, with profound consequences for their health and wellness,” said Jackie Ostfeld, Founder & Chair of Outdoors Alliance for Kids. “OAK believes every child and every family should have access and encouragement to get outdoors. This fee hike will reverse years of progress at the National Park Service to make our parks more inclusive and welcoming to kids and families of all backgrounds. If the Administration goes through with its proposal to more than double park entry fees, visiting places like the Grand Canyon and Yellowstone will be off the table for many kids and families.”

This week the Outdoors Alliance for Kids submitted comments from dozens of member organizations on the proposed fee hike, urging the administration to protect access to America’s national parks and public lands for all children, youth, and families by withdrawing the proposal to increase entrance fees in 17 national parks.

“By any measure, these fee increases are significant, and the American people know it,” said Paul Sanford, Vice Chair of Outdoors Alliance for Kids. “Two-thirds of poll respondents oppose the increase. Three-quarters of respondents believe the fee increase will make the parks less accessible and will harm businesses in gateway communities. Nearly two-thirds said these increases will make it less likely they will visit the parks, which strongly suggests the projected increase in revenue will not materialize. Even if it does, the backlog won’t be eliminated for 165 years. For these reasons, we urge the Administration to withdraw its proposal to increase fees.”

The poll, conducted by Hart Research Associates and Chesapeake Beach Consulting, surveyed a representative sample of 1,000 adults nationwide between December 13 and 17, 2017. The margin of error is +/-3.1 percentage points.

Pro Ears Teams Up with OSP