John Morgan, chairman and chief executive officer, stated, “Our franchise business continued to grow from both store sales and opening additional stores. Our leasing business increased its profitability year over year and added new customers acceptable for the current economic environment. We continue to be optimistic about the future of our business model.”

At Dec. 25, Winmark had 903 franchises in operation under the brands Play It Again Sports, Plato's Closet, Once Upon A Child, and Music Go Round. In addition, at Dec. 25, 2010, the company had loans and leases equal to $32.7 million. 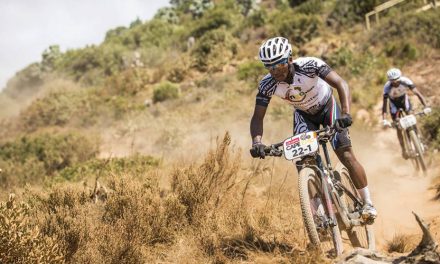