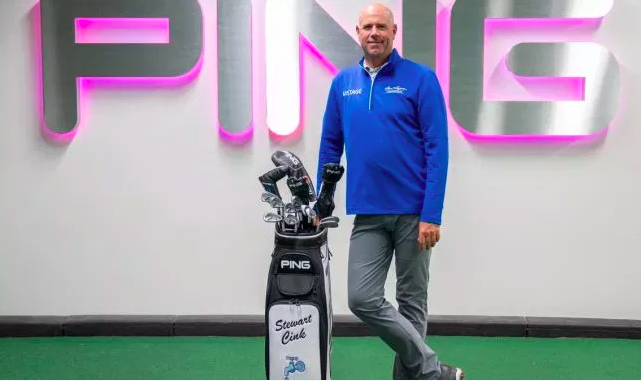 “Stewart has a long track record of success and overall consistency, evidenced by his wins, top 10s in majors, and the fact that he has competed on five U.S. Ryder Cup teams and in four Presidents Cups,” said John K. Solheim, Ping’s president, in a release. “He has instant credibility, and we know him well because he has played Ping irons for many years. Our tour staff has been impressed by his professionalism and his knowledge of equipment. We’re delighted to be associated with Stewart.”

“Coming over to Ping and formalizing our relationship is a great fit for me,” Cink said. “I have relied on Ping irons for years and the tour guys always go out of their way to take care of my equipment needs and make me feel at home. The clubs and all the new technology keep performing better and better. I’m proud to be playing Ping clubs and working with people who are passionate about what they do.”

As part of a multi-year agreement, Cink will play a minimum of 11 Ping clubs, including a driver and putter. His headwear will display Ping on both sides and he’ll carry a Ping Tour staff bag.  He has played Ping i25 irons for most of the last two season and will make his debut as a Ping staff player at the Sony Open in Hawaii. 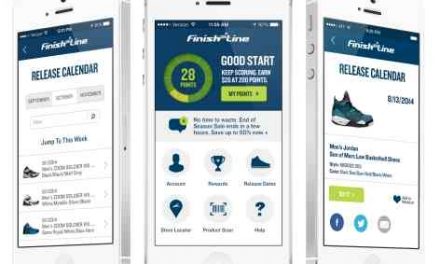 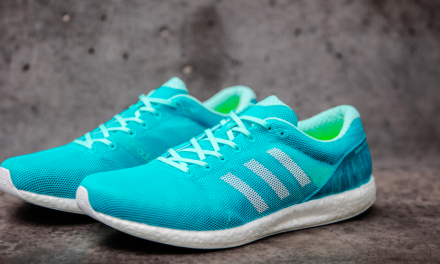 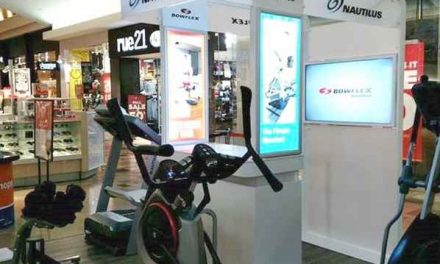