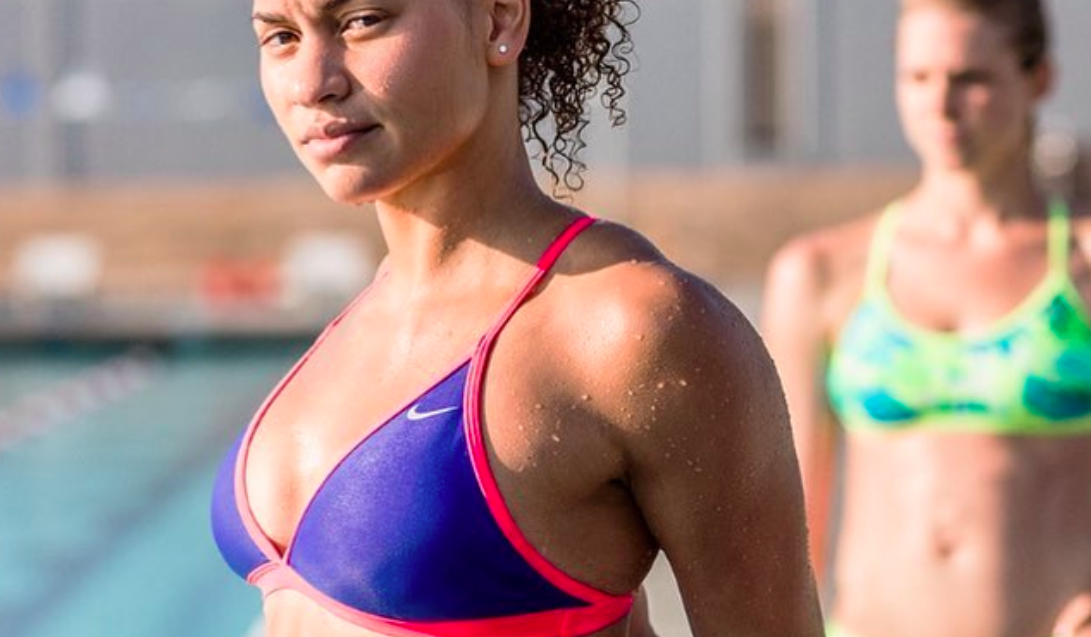 On a conference call with analysts, Oscar Feldenkreis, CEO and president, said he believes the overall golf lifestyle business continued to take market share in Q3.

“With the strong performance in all of our iconic golf brands and across all channels of distribution, we also benefited from the extended summer weather across the country in the quarter,” said Feldenkreis. “Despite the devastating impact of the hurricanes that affected the East Texas and Florida markets, these markets were particularly strong in Q3.”

The PGA TOUR core and fashion golf shorts with performance features of stretch fabrics, active waistbands and hybrid shorts featured all drove businesses throughout Q3. Callaway saw high double-digit sales growth, led by its focus on elevated distribution within the golf specialty stores, sporting good stores and better department store channels. As the weather changed to cooler temperatures, the Callaway Weather Series layering became a key volume driver with all accounts in the latter part of Q3. Success has also been seen with Callaway in big and tall markets.

The 40 percent gain for Nike Swim builds on momentum seen recently. Said Feldenkreis, ”Retailers are recognizing the importance of having fresh, swim products available to consumers year around, especially on e-commerce.”

He added that while Nike Swim saw “meaningful growth” in its established North America markets, international expansion contributed “significantly” to the quarter’s performance.

“Leading our international growth were expansions through Falabella in Latin America, Liverpool, and Marti in Mexico as well as ASOS, Sports Direct, El Corte Inglés and our network of distributors throughout Europe,” said Feldenkreis. “For spring 2018, Nike Swim will be represented in nearly 40 countries and we are currently selling in most of the Central and South America and expect to expand swim’s reach to additional Caribbean countries and in Europe and Italy, Russia and Greece.”

Companywide, Perry Ellis reported earnings and sales in the quarter arrived at the upper end of guidance.

Total revenues were $199 million versus guidance of $195 to $200 million and represented an increase of 2.5 percent on a GAAP basis (2.1 percent in constant currency). Beyond Golf and Nike Swim, strength was seen across its other core brands, including Perry Ellis, Original Penguin and Rafaella.

For the fourth quarter, Perry Ellis expects revenues in the range of $225 million to $230 million compared to $204 million in the prior year period. This expectation reflects increases in our core brands. Adjusted earnings per share are expected in the range of 83 to 93 cents for the fourth quarter as compared to adjusted earnings per share of 66 cents in the prior year.

For the year, Perry Ellis said it is maintaining its guidance for revenues at $870 million to $880 million, and adjusted earnings per share for the year of $2.07 to $2.17.