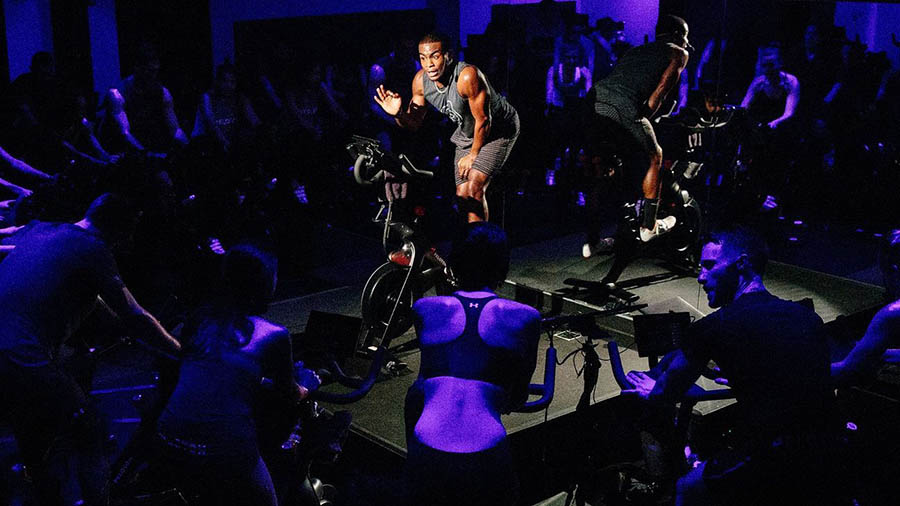 ESPN will air Peloton’s first-ever All-Star Ride on Saturday, May 30, featuring 16 pro-athlete participants (eight men and eight women) from across the sports landscape, all of whom are current Peloton members. If the participating pro athletes collectively reach an output of 3,000, Peloton will donate one million meals to the Food Bank for New York City.

The ride will air on ESPN at noon ET and consist of two 20-minute classes, with Peloton instructor Alex Toussaint leading the men’s division and Robin Arzon teaching the women’s division. The rider with the highest output number (the combination of a rider’s cadence and resistance) in each of the two rides will be declared the winner for his or her respective division.

The Peloton All-Star Ride will be available for Peloton members on-demand on the Peloton Bike or App after the show airs, allowing them to ride alongside the pros on the interactive leaderboard.

The celebrity lineup-up includes stars from the worlds of professional golf, tennis, swimming, track and field, NFL, NBA, women’s college basketball, collegiate gymnastics and fastpitch softball. Among the riders are a total of 25 Olympic medals, a Grand Slam Winner, NCAA Champions, a two-time Masters winner and a two-time Super Bowl Champion. Riders representing the men’s and women’s divisions are as follows: 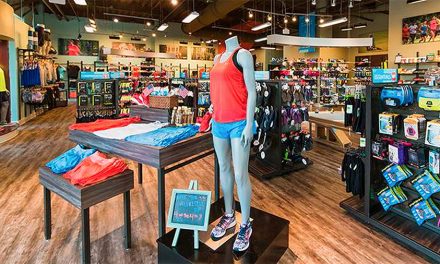