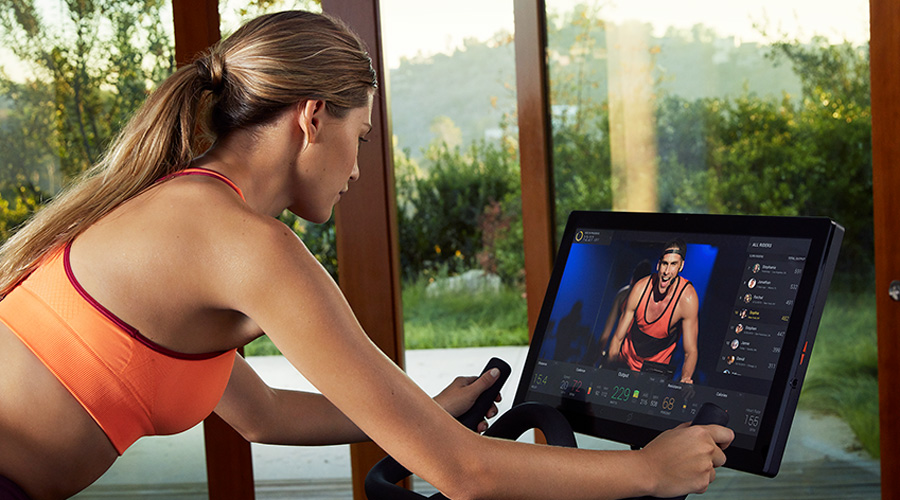 Peloton has retained Goldman Sachs and JP Morgan to lead its initial public offering in a deal expected to value the in-home cycling studio specialist at more than $8 billion, according to Bloomberg.

No final decision has been made on the timing or size of the IPO,

On February 11, the Wall Street Journal reported that the maker of video-streaming stationary bikes was interviewing banks with plans to go public in the second half of 2019. Peloton is expected to generate more than $700 million in revenue in the fiscal year ending February, a source told the Journal.

Peloton raised $550 million in a funding round last year led by venture-capital firm TCV that valued the  company at $4.15 billion. That valuation was a significant jump from the $1.25 billion valuation Peloton earned when it raised capital in 2017.

Founded in 2012, Peloton sells high-end exercise bikes and treadmills, as well as subscriptions to content that streams on the machines, and separate digital exercise classes. Peloton has sold over 400,000 bikes so far and started delivering its first treadmills in late 2018.

The basic Peloton Bike costs $2,245, and a Peloton Tread treadmill costs $4,295. Subscribers pay a $39 monthly fee to take classes. The company also has run studios in New York from where its live classes are streamed, and it sells a digital video subscription service for $19.49 a month that streams yoga meditation and bootcamp classes.

The Journal noted that Peloton would be one of the first companies in the burgeoning high-end fitness category to go public. SoulCycle filed for an IPO in 2015 but eventually canceled those plans. 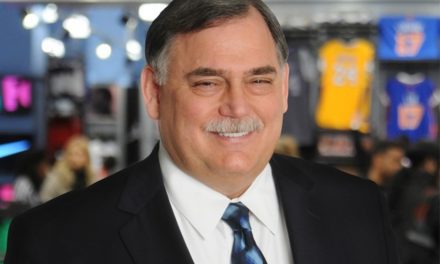