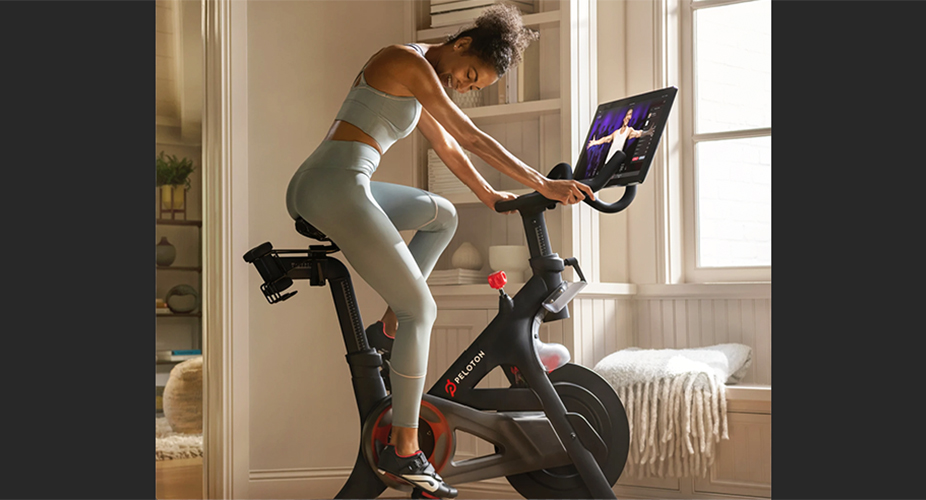 In just its third quarterly earnings report since going public, Peloton Interactive Inc. notched another revenue beat as the company grew its number of connected fitness subscribers 94 percent to 886,100 and its total members to more than 2.6 million.

The company reported a net loss of $55.6 million but adjusted EBITDA of $23.5 million, representing an adjusted EBITDA margin of 4.5 percent. Earnings per share of a loss of 20 cents was short of estimates by 1 cent.

Total operating expenses of $304.2 million were up 88 percent year-over-year, representing 58 percent of total revenue versus the prior-year period of 51 percent.

Excluding non-recurring litigation and settlement expenses of $49.3 million, total operating expense grew 63 percent year-over-year, and was flat year-over-year as a percentage of revenue. Operating expense growth was driven by higher marketing, personnel-related, and rent and occupancy expenses to support growth, including expansion into new international markets and fitness verticals.

Look for more on Peloton’s quarter in Thursday’s SGB Executive.