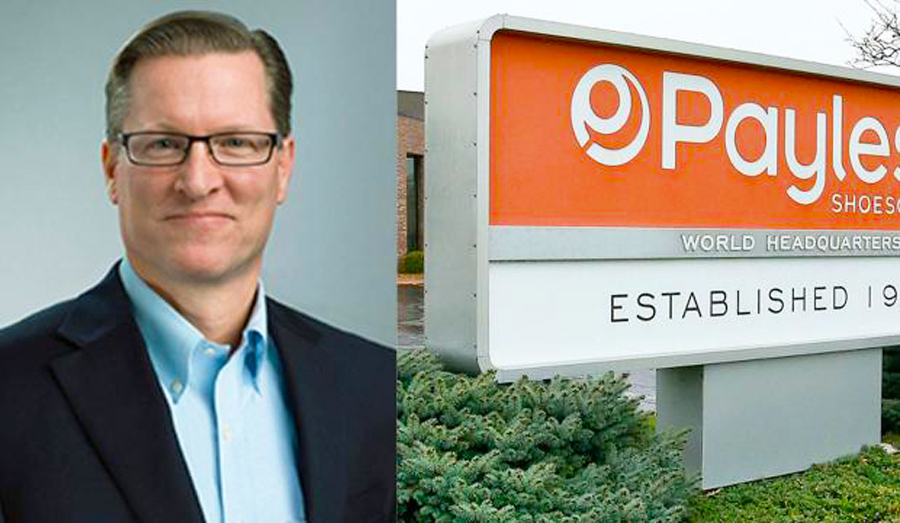 W. Paul Jones, the CEO of Payless ShoeSource, has resigned just as the retailer is set to exit bankruptcy proceedings, according to a report from the Topeka Capital-Journal.

The Topeka Capital-Journal said Jones told employees of his resignation plans Tuesday morning at a town hall meeting and said the search for a new CEO would be made.

Chief Judge Kathy A. Surratt-States, U.S. Bankruptcy Court for the Eastern District of Missouri, approved the retailer’s reorganization plan in late July and the retailer is expected to exit bankruptcy proceedings in August.