New England's Patriots All-Pro quarterback Tom Brady has dumped Nike in favor of Under Armour. The newest member of the UA team, Brady will appear in various in-store and advertising promotional campaigns. Brady will also receive a stake in the company although the size of the stake was not disclosed.


In a statement, the company said Brady bolsters a “formidable offensive line-up” for Under Armour, who also reached agreements earlier this season with Pro-Bowl wide receivers Miles Austin and Anquan Boldin. Brady will be wearing Under Armour apparel and footwear for training and will also be debuting a new customized Under Armour Fierce cleat in games in the near future.
“Tom Brady represents a lot of what Under Armour is all about,” said Kevin Plank, Founder and CEO, Under Armour. “He's humble and hungry and continues to be focused on winning and getting better every single day. We're proud to have him in our brand as he continues to re-write the NFL record books.”
A two-year starter at the University of Michigan, Brady was overlooked by most NFL teams before the New England Patriots claimed him with the 199th selection of the 2000 NFL Draft. He began that season as the fourth quarterback on the Patriots' depth chart. A year later, Brady guided one of the biggest NFL upsets of all-time, as the Patriots defeated the heavily-favored St. Louis Rams, 20-17, in Super Bowl XXXVI.
His contract with Nike expired last year.

“I am very excited to team up with Kevin Plank and the Under Armour family,” added Brady. “It was important for me to align with a brand that shares my values and helps me perform at my best. Under Armour makes cutting-edge products for the next generation and for athletes who compete at the highest level.” 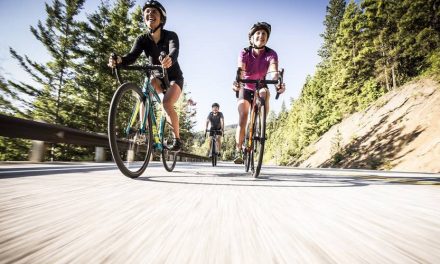