As general manager, Pomphrey will oversee Patagonia’s growing business in Japan, which started in 1988 and today includes more than 500 employees and 22 stores. Pomphrey will build on the success and strong tradition established by longtime general manager Takasuki Tsujii, who has stepped away from the role after ten years of leading Patagonia’s team in Japan.

Tsujii joined Patagonia in 1999 as a part-time associate in Patagonia’s Shibuya store and held many roles before he became general manager. He was instrumental in growing Patagonia’s business and team in Japan. Patagonia is grateful for his many years of service and his humble, thoughtful leadership.

Pomphrey brings 24 years of experience building successful businesses as a corporate executive, consultant and an entrepreneur. No stranger to Japanese business, Pomphrey started his professional career in Tokyo as an analyst and later a category sales manager at Nike Japan. He went on to become director of operations and then managing director for Fossil Japan in Tokyo, and later served in various VP positions at their US headquarters. Since 2007, Pomphrey has focused on numerous new business-development projects, both as a consultant and an entrepreneur. In this role he will report to John Collins, vice president of global sales.

“Marty has extensive large-company experience and passion, as well as a strong connection to and deep understanding of Japanese business and culture,” noted Collins. “As we continue to grow our business and our environmental activism in Japan, Marty’s thoughtful leadership and unconventional career path provide an ideal foundation for success.”

“I am excited and honored to join Patagonia, a company that I have deeply admired as a customer for over 20 years,” said Pomphrey. “In Japan, we have a clear opportunity, and responsibility, to apply our new mission statement, ‘we’re in business to save our home planet,’ across all aspects of the business to find innovative solutions to the climate crisis.” 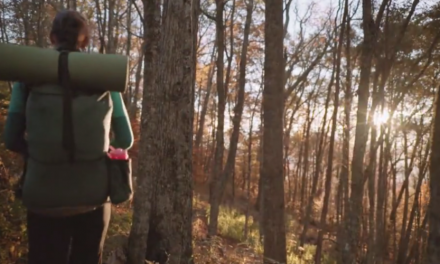