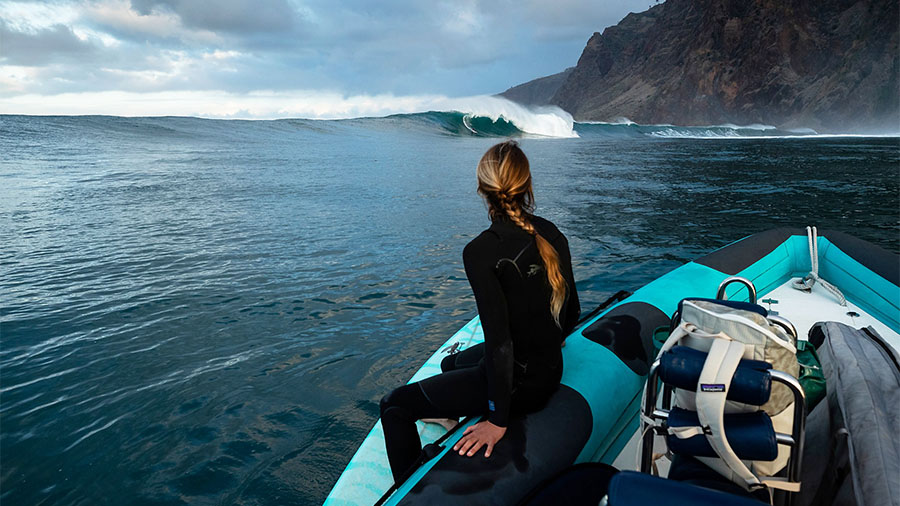 Patagonia sits atop the 2021 Axios Harris Poll 100 list of corporations that rank them by reputation, a 31 spot improvement from last year. Also scoring well on the list were Costco, Amazon, REI, Adidas, and Nike.
The Axios-Harris Poll 100 has ranked reputation since 1999. The survey’s Reputation Quotient (RQ) ranking is based on company performance is seven key areas:

The Axios Harris Poll 100 is based on a survey of 42,935 Americans in a nationally representative sample conducted April 8-21, 2021. The two-step process starts each year by surveying the consumer’s top-of-mind awareness of companies that either has excelled or faltered. These 100 “most visible companies” are then ranked by a second group of consumers across the seven key areas of reputation to arrive at its ranking. If a company is not on the list, it did not reach the level of visibility to be measured.

Patagonia led the rankings with a score of 82.7, up from a ranking of 32 in 2020. The outdoor brand scored high in all seven key areas with the highest scores achieved in Products and Services, Ethics and Growth.

In the active lifestyle space, REI ranked 11, the same as last year. REI’s overall score was 79.9 across the seven key areas with its best scores around Product and Services, Vision, Culture and Ethics.

Adidas, with a rating of 75.1, ranked 49, the same as last year. Adidas’ top scores came in Products and Services, Growth and Vision.

Nike, with a score of 72.8, was ranked 62, down from 68 in 2020. The brand scored best in Products and Services and Growth and was lower in Citizenship.

Among the broader insights from this year’s study: