Continuing the momentum of its launch of the first-ever line of Patagonia-branded footwear, Patagonia Footwear appointed outdoor and footwear sales veteran Jamie Barbor as national sales manager. Prior to joining Patagonia Footwear, Barbor owned Jamie Barbor & Associates, a sales organization in Truckee, California that managed sales of Merrell footwear, Icebreaker merino clothing, Karhu cross-country and telemark skis and Dahlgren socks in the Northern California and Northern Nevada sales territories. Patagonia Footwear will be available at retail in spring 07 in over 32 Patagonia branded stores in the U.S., Europe and Japan, at premium footwear and outdoor specialty stores worldwide and in Patagonias distribution network.

“A principle we have looked to follow from Yvon is hiring employees that are customers. Jamie and the rest of the team fit that bill,” said Craig Throne, general manager for Patagonia Footwear. “Jamie is a ten-year footwear and outdoor sales veteran who knows Wolverine World Wides Outdoor Group, having helped Merrell grow sales in the west as a rep.”

“Making the leap to Patagonia has been an exciting move, the early reaction from retailers suggests we have something to contribute,” said Jamie Barbor, national sales manager. “Bringing together the attributes of Wolverines Outdoor Group and the passion the Patagonia brand generates is a proposition Im privileged to be part of.” 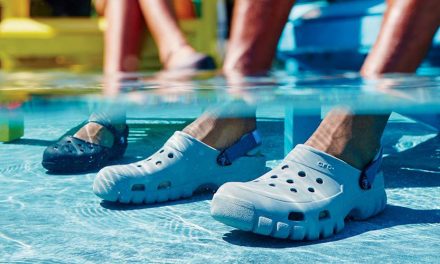