Professional mountaineer Liz Daley was killed by an avalanche in Argentina while participating in an expedition on Cerro Vespignani, according to Eddie Bauer, which sponsored the expedition. Five other members of the expedition, including two production crew members, survived the ordeal.

We are deeply saddened to report that yesterday, an avalanche in the Fitz Roy Massif region outside of El Chalten, Argentina, took the life of Liz Daley, a member of our Guide team, Eddie Bauer said in a statement issued to the media.

Daley, 29, was  an avid split boarder who split her time between her house in Tacoma, WA and an apartment in Chamonix, France. She worked as professional mountain guide and instructor for the American Alpine Institute and guided her own backcountry split-boarding, ski, rock climbing and alpine mountaineering trips in the North Cascades.  She was an athlete for Julbo USA.

“Liz was a hero of mine because of what she did in the mountains and the attitude and spunk she did it with,” said Jeremy Jones, founder and owner of Jones Snowboards in a photo-filled eulogy posted on the company’s blog Oct. 3. “She spent as much time in serious mountains as anyone I know and was well on her way to becoming a world class mountain guide that just happened to be a female and a splitboarder. She was a true trailblazer on this front and was winning over the old guard of mountain men with hard work, knowledge and a McConkey-sized sense of humor.”

Shane McConkey was perhaps the world’s best known free skier when he died in 2009 after falling from a 2,000-foot cliff while performing a stunt for filmmakers in Italy. He was 39.

Monday’s other avalanche fatalities were professional free skiers JP Auclair, 37, and Andreas Fransson, 31, who were killed while hiking on the 11,800-foot San Lorenzo mountain in Chile with a two-man film crew. The filmmaker and a photographer were swept into Argentina but survived the ordeal and helped officials find the skiers bodies.

Auclair, 37, was raised in Quebec, while Fransson was a native of Sweden who lived in Chamonix, where an avalanche broke his neck in 2010. 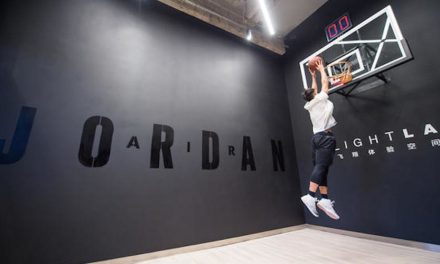