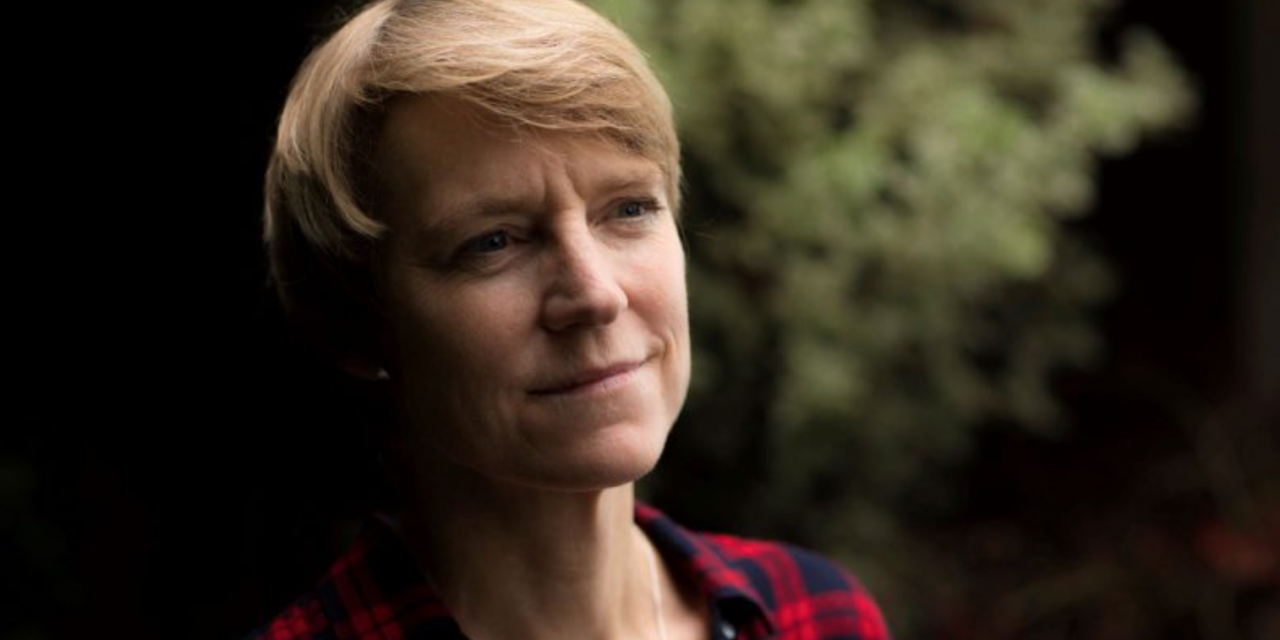 Patagonia has hired Beth Thoren to the position of Environmental Action & Initiatives Director, EMEA. In this role, she will help Patagonia to address its commitment to reach carbon neutrality by 2025 across the business and supply chain and support over 1,000 grassroots environmental NGOs worldwide.

Thoren is an environmental leader and advocate. She joins Patagonia from her position as deputy chief executive at Client Earth, an environmental NGO with a legal approach focused on changing and influencing policies. At ClientEarth, Thoren oversaw the move from being a UK organization to a worldwide one. She also supported ClientEarth’s move into Asia and its focus on challenging new coal throughout the region. Under her leadership, ClientEarth has been actively involved in the Save the Blue Heart of Europe campaign: the fight to protect the last wild rivers of Europe, in the Balkan Peninsula, from the threat of more than 3,000 proposed hydropower projects, alongside Patagonia and NGOs across Europe.

Prior to ClientEarth, Thoren spent four years at the UK’s largest nature conservation charity, the RSPB, as director of fundraising and communications.