Participation in outdoor recreation reached a six-year high in 2012 with 142 million Americans ages six and older enjoying the outdoors. That is an increase of about 800,000 outdoor participants since 2011 and equates to a participation rate of 49.4 percent.

The findings are part of The Outdoor Foundation’s 2013 Outdoor Recreation Participation Report, the leading report tracking American participation trends in outdoor recreation with a focus on youth and diversity.
The Outdoor Foundation’s seventh annual Outdoor Recreation Participation Report helps the outdoor industry, public agencies and community organizations better understand the trends in outdoor recreation participation, enabling groups to address America’s inactivity crisis and the disconnect between children and the outdoors. The report is based on an online survey of more than 40,000 Americans ages six and older and covers 114 different outdoor activities, making it the largest survey of its kind.

Girls down, boys up
The study, which provides an in-depth look at youth, shows mixed results about outdoor participation among America’s youngest generations. While youth and young adult participation remained steady since 2011, adolescent participation dropped. The low participation rate can be attributed to a six-percent loss in participation among adolescent girls. On the other hand, adolescent boys’ participation continued to rise, adding three-percentage points since 2010.
“The Outdoor Participation Report shows that a record number of Americans are inspired to enjoy the outdoors,” said Chris Fanning, executive director of The Outdoor Foundation. “Although encouraged by the report’s findings, we also recognize that the nation must continue efforts to engage young people in outdoor recreation to foster a generation of passionate outdoor enthusiasts and committed stewards.”
The insights detailed in the 2013 Outdoor Recreation Participation Report are critical to national efforts seeking to understand outdoor participation and continuing to reverse America’s inactivity crisis. Some of the additional findings include:

To download a complete copy of the 2013 Outdoor Recreation Participation Report, visit The Outdoor Foundation website at http://www.outdoorfoundation.org/research.

The Outdoor Foundation
The Outdoor Foundation is a national not-for-profit organization dedicated to inspiring and growing future generations of outdoor leaders and enthusiasts. Through groundbreaking research, youth engagement and empowerment and effective grant-making, the Foundation works with young leaders and partners to mobilize a major cultural shift that leads all Americans to the great outdoors. In 2010, the Foundation launched Outdoor Nation, a pioneering initiative that empowers young leaders to champion the outdoors on campuses and in communities across the United States. To date, the successful initiative has engaged tens of thousands of youth and invested more than $200,000 in over 50 innovative projects spearheaded by young leaders and change-makers.

HEAD NV Sales Declined in All Segments in 2009 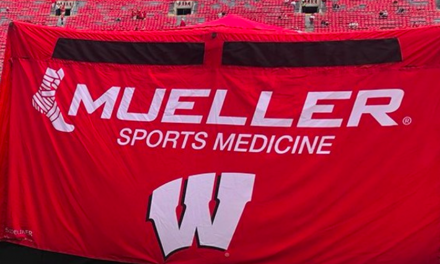 Shine Latest to Get Lighter Sentencing in JFF Case… 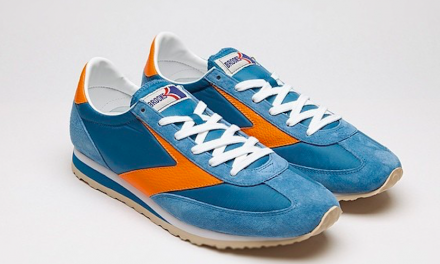