Palmer Snowboards is ready for winter and aside from making sure the boards are waxed, first on the agenda is gearing up the sales force. Maximus James will hold down the Southern California territory and Matt Baumgarten is the new Pacific North West rep.

“Maximus and Matt both posses a huge amount of enthusiasm for snowboarding and will make great additions to the Palmer team,” said Kevin Addy, Palmer Snowboards Vice President of Sales and Marketing. “I am confident that they will both make significant impact in their individual territories. Snowboarding is about powder days, riding the park and having fun. These guys live that life and I know that they will do an excellent job selling Palmer Snowboards as well.”

Maximus James has been a part of Palmer for the past 2 years as a tech rep and is a true snowboard technician. Maximius has been killing the snow industry for the past 10 years, eight of which have been in retail management, working closely with every major snowboard brands in the industry. During his time as a rep Maximus has worked with companies such as Vans, Section Outerwear, Amerikan Clothing and Flux Bindings. His years of experience on both the retail and rep side of the business, that will prove Maximus to be an integral part of the Palmer Sales force.

“Palmer is the definitive leader in snowboard technology,” said Maximus James. “There is no comparison from other brands, Palmer boards are the best built snowboards in the industry and I am stoked to be a part of the this team.”

An ardent snowboarder, surfer and skateboarder Matt Baumgarten has over five years of experience in the snowboard industry, having worked for K2, Morrow Snowboards, Northwave North America and most recently Cashbox Clothing. Baumgarten will cover the Pacific Northwest territory and brings his passion for snowboarding and knowledge of the industry to Palmer.

“I look forward to working with Palmer in the Pacific Northwest,” said Matt Baumgarten. “They have made quality products for nearly ten years and I am excited to be a part of the Palmer family.” 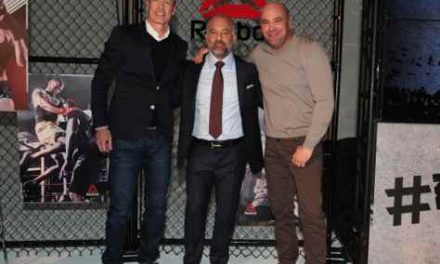