Outside Television will join Dish’s Multi-Sport Pack of premium sports entertainment immediately, giving millions of active outside enthusiasts across the nation the opportunity to enjoy the popular action channel based on Outside Magazine and its acclaimed adventurist brand.

This new multi-year agreement provides Dish Multi-Sport subscribers access to the people, places, sports and adventures that make the outside world an inspiration and experience like no other as told by iconic trailblazers willing to challenge themselves against the world’s most spectacular landscapes and natural elements.

“We’ve partnered with Outside Television to take our customers directly into the action of extreme outdoor sports,” said Josh Clark, Dish vice president of programming. “We are expanding our lineup of active outdoor lifestyle programming and unconventional sports coverage from mountaineering to BASE jumping and kitesurfing.”

Outside Television is available to all Dish customers now through May 6 during a month-long free preview. The preview arrives just in time to include several of the most grueling trans-oceanic legs of the annual 38,739-nautical mile Volvo Ocean Race in “Life at the Extreme” and new season premieres of Outside Television’s acclaimed series “Locals” and “Outlook: Icons Revealed” to feature Amazonian and Arctic explorer Mike Horn, renowned half-pipe snowboarder Gretchen Bleiler and freestyle ski champion Julian Carr, among others.

“Outside strives to inspire people to get outside and participate in the world beyond their living rooms, and Dish is finding new ways to attract just the kinds of people who would rather make their own adventures rather than follow a more conventional path,” said Dennis Gillespie, senior vice president of distribution for Outside Television. “We’re pleased to partner with Dish to enable every one of the more than 140 million active outside enthusiasts living across the U.S. to now find their own way into Outside Television.”

With more than 35 channels of America’s top sports services, Dish’s Multi-Sport Pack offers fans and enthusiasts the very best in live games, expert analysis, in-depth coverage and direct immersion into one-of-a-kind experiences at an unbeatable value. Outside Television joins the Multi-Sport Pack on Channel 390 in the Dish programming lineup. 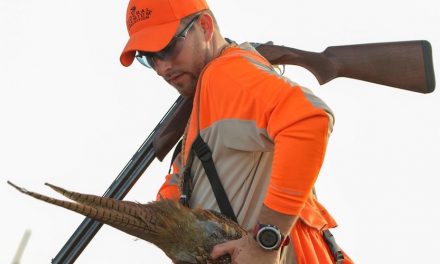 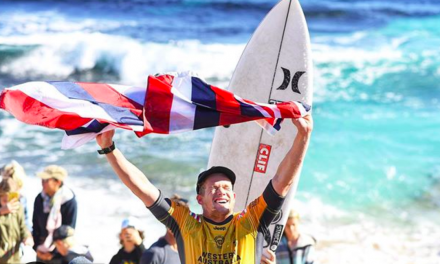