Outdoor Retailer is moving up the date of its 2009 Summer Market to
July 21-24. The decision to change the show dates, according to show
management, was made in response to evolving market needs for many of
the exhibitors at Summer Market. In particular, the new 2009 date
aligns more closely with earlier buying cycles and an accelerated
selling window for many outdoor companies.

The reaction from the industry remains mixed, with many retailers
saying that the earlier dates will not give them time to plan their
business for the following year. “I would much rather have the show
later, not earlier,” said Robert Wolfe, president of Moosejaw. “That
way we would have better visibility and be able to plan our year
better.”

In addition, some vendors have raised concerns about the earlier dates
impacting ASAP orders. Peter Sachs, president of Lowa USA told BOSS,
“It will kill our re-order business and it wont generate one extra
pair of new shoes for next season The time that works best for us is
mid- to late-August (because) dealers are not ready to write until
Labor Day.”

Nonetheless, the majority of the vendor community appreciates the new
dates, since reps were on the road showing product for up to two months
before the previous show dates. 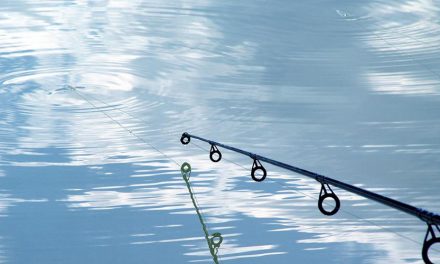