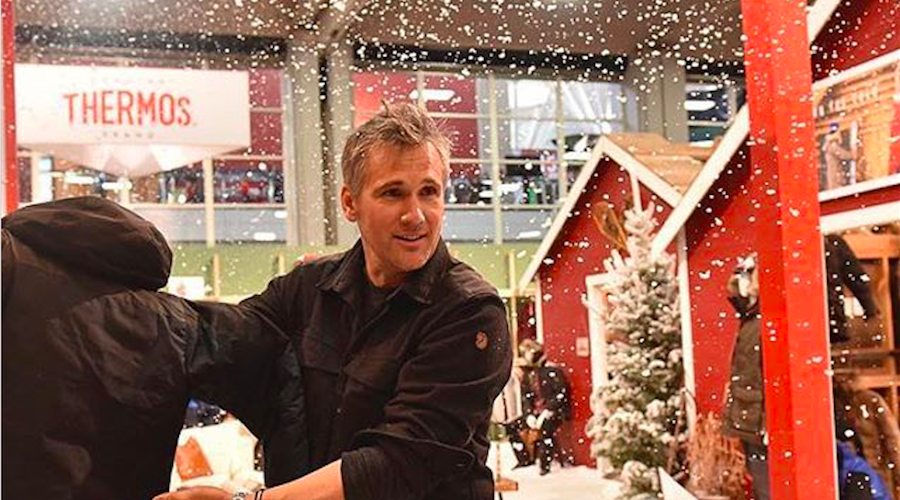 Emerald Expositions Events Inc., the owner of the Outdoor Retailer, Surf Expo and Interbike, has filed for an initial public offering.

Overall, Emerald Expositions said it operates more than 50 trade shows, including 31 of the top 250 trade shows in the country as ranked by TSNN, as well as numerous other events. Revenues from trade shows catering to gift, home & general merchandise are the only revenue driver bigger than those dedicated to sports. Its shows also service the design & construction, technology and jewelry markets. In 2016, its events connected over 500,000 global attendees and exhibitors and occupied over 6.5 million NSF of exhibition space.

Emerald said all of its trade-show franchises are profitable and offered at least annually, and said its line of business offers diversification in a highly fragmented industry with “significant opportunities” for mergers and acquisitions.

Net income reached $22.2 million in 2o16, up from $19.6 million the prior year. The increase was attributable to contributions from acquisitions during 2015 and 2016 and the elimination of certain losses associated with discontinued events, as well as solid organic growth in its overall business. Those factors offset the $12.8 million loss on extinguishment of debt incurred on the redemption of its $200.0 million of senior notes during 2016.

Main underwriters are B. of A. Merrill Lynch, Barclays, and Goldman Sachs. The company’s stock is expected to trade on the New York Stock Exchange under the symbol EEX.Z