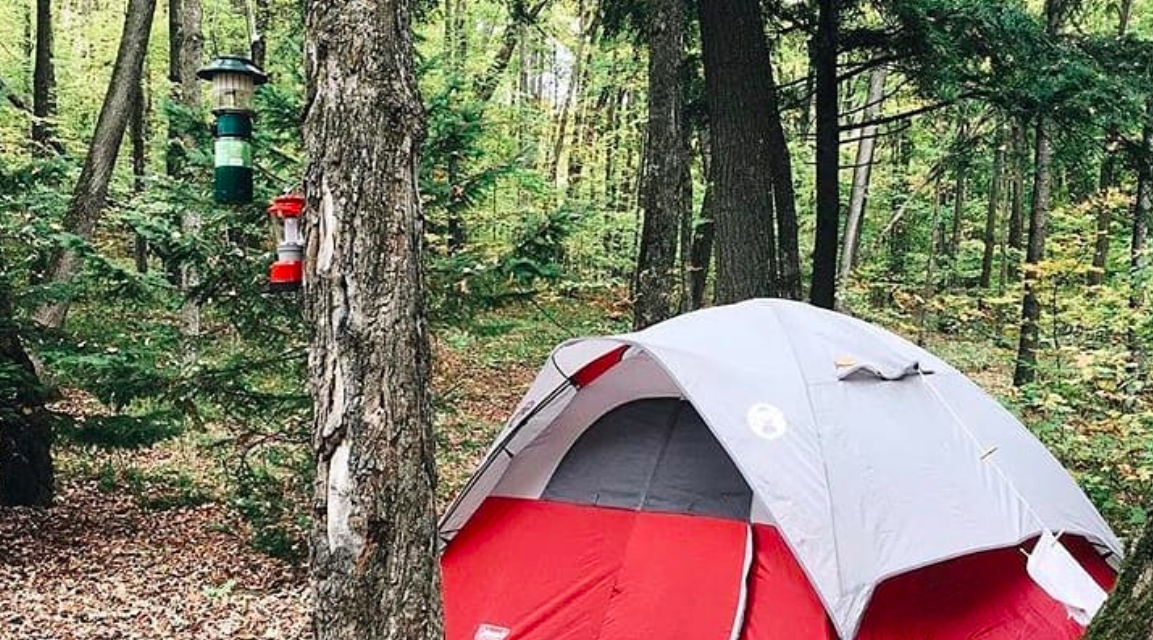 “Despite significant disruption in the U.S. retail landscape that is encumbered the selling of our products, the consumer macros have strengthened through the year and as the growth rate in our markets,” said Michael Polk, CEO, on a conference call with analysts, regarding the overall business.

“The accelerated transformation of the company will result in a simpler, faster and stronger Newell brands,” said Polk on the call. “We will create an $11 billion portfolio of leading consumer brands with the entire portfolio responsive to our advantage to capabilities in design, innovation and e-commerce. It will be a portfolio that maintains the scale advantage filled through the Jarden acquisition and our consumer channels with the business that’s roughly twice the size of legacy new Rubbermaid, with a substantially higher operating margin of nearly 15 percent.”

“The businesses we’re looking to potentially exit are high quality franchises with good teams,” he added, but they “do not fit our consumer branded goods business model and would play more of strategic role to others.”

Polk noted that multiples in the commercial and industrial space are “quite high,” as evidenced by roughly 13 times multiples we achieved on the divestiture of its tool business last year. Polk added, “The processes associated with actioning the portfolio changes under consideration have begun, and there has been substantial interest expressed.”

Added Polk, “Despite the challenges in our business, we believe we’re on the right track. Our confidence is grounded in the knowledge that we have a leading portfolio of brands, advantaged capabilities in an innovation and design with the commercial impact in the legacy Jarden brands still to come. We have a peer group leading e-commerce organization that will only be getting stronger in 2018.

“We have a long list of opportunities for core distribution and international deployment and the pipeline of synergies and savings that are largely underserved by our actions to reshape the portfolio. And as importantly, we have a forward-looking seasoned and proven consumer goods leadership team that’s adapting our playbook to the current market realities. We could not be more committed and driven to deliver the transformative value creation story that’s inherent in Newell brands.”

Polk also briefly addressed the move by Starboard Value to nominate 10 candidates to stand for election to the Newell Brands board at its upcoming annual meeting.

Starboard, which owns about 4 percent of Newell, has expressed concerns about the company’s underperformance, and said in a letter to Polk that the company’s management had made missteps in integrating and operating Jarden since the acquisition.

The slate nominated by Starboard includes Jarden co-founders Martin Franklin and Ian Ashken. They both resigned from Newell’s board in January. James Lillie, former Jarden CEO, is also part of Starboard’s slate.

Polk said Newell’s nominating governance committee has a formal process in place to review all nominees and is considering the nominations as part of this process, and wouldn’t the issue on the call, but also expressed his confidence in the company’s turnaround plan.

“We have a clear plan in place to drive value,” said Polk. “The accelerated transformation strategy is designed to enable us to improve our operational performance and accelerate capital allocation optionality. We continue to take actions that are in the best interest of our shareholders and enable us to maximize shareholders value.”

The fourth quarter came in line with a forecast given on January 25.

Newell also reaffirmed 2018 full year outlook for core sales growth, including the headwind from continued retailer inventory reductions and transitory customer disruptions in Baby and Writing; normalized earnings per share of $2.65 to $2.85 and operating cash flow of $1.15 billion to $1.45 billion. The company’s guidance for 2018 assumes continued ownership of all businesses for the entire calendar year.