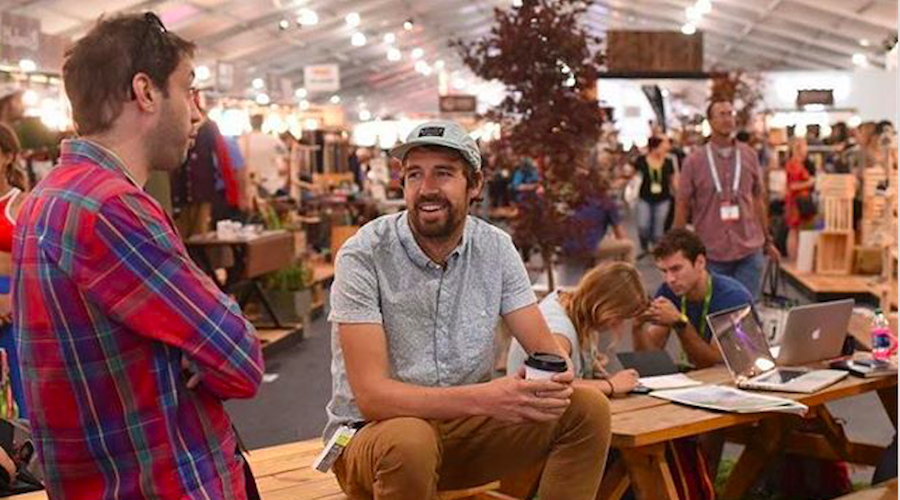 Citing concerns that the Outdoor Retailer show may end up relocating to Las Vegas or another perceived inappropriate location, five of the outdoor industry’s leaders penned an open letter urging the event’s stakeholders to choose Denver as the future destination of the show.

As part of Emerald Expositions’ acquisition of Snowsports Industries America’s annual Snow Show trade show, a merger of Snow Show and Outdoor Retailer will create the Outdoor Retailer + Snow Show. The first combined show will debut January 2018 in Denver but future shows in the Colorado Convention Center are still under negotiation.

Several cities, including Minneapolis, Las Vegas, Chicago, Indianapolis and Portland, have also reportedly put in bids to host the bi-annual Outdoor Retailer trade show. Bids were due by March 31. A final decision from Emerald is expected within a month.

Denver is the answer.

As executive leaders of outdoor industry companies, with no direct economic stake in the result, we believe it’s important to make a clear case that for the long term health, and perhaps survival, of the Outdoor Retailer trade show, the process to determine the next home of the show must lead to Denver.

Trade shows are notoriously fragile.  The past is littered with juggernaut shows that became victims of their success or structural changes in their industries.  The SuperShow, Comdex, MAGIC, Action Sports Retailer, are all famous examples of shows that are either extinct or withered ghosts of their glory days.  In our case, Outdoor Retailer faces the serious threat of a rapidly changing retail landscape putting tremendous pressure on profitability.  Every player in our industry faces a serious question whether it’s truly worth the enormous investment of time and money to attend the show each year.

The state of Colorado and the city of Denver have put together an aggressive package of economic incentives and their facilities are big enough to contain a vibrant show of exhibitors who are truly relevant to our consumers. Workable dates are available.

On the other hand, if the motivation to maximize short term economics drives the result to larger venues in places like Las Vegas, we seriously question the long term viability of the show both as a place where exhibitors have a strong incentive to participate and as a valuable asset for the show producers and the Outdoor Industry Association.  There are many alternatives to participating in an expensive and time consuming show that falls at the end of the booking season.  It would be foolhardy indeed to create additional reasons for participants to re-consider their options.  Denver is unique on the current list of possible venues in having both a central travel hub as well as the outdoor recreation assets vital to the formula that has made the show so successful during its tenure in Utah.

Many, if not most of us, got into the outdoor industry because of experiences in our natural world. Layers and layers of experiences, all building value, knowledge and connectivity have inspired much of the growth that has made our industry and Outdoor Retailer so successful. Selecting a new location is a decision hopefully viewed holistically for our long term business health.

We hope the decision makers involved will make the smart choice to maximize value by minimizing risk and place the show where it has the best chance to flourish for the long run.