Other Observations at Footwear Retail…

Footlocker:  They are starting to see the first of the Nike allocations of AF1, with strong window signing for the black/black release.  Still plenty of black S. Carter and G-unit release on hand.  Nearly all Timberland styles were discounted. Most other styles were 2/$89 or had another cut price.  Most of the I3 Pressure collection was on sale, as they prepare to vacate the collection.  While FL has given up on footwear BOGOs, they are still the most aggressive price-driven retailer at the mall.
Lady Foot Locker: Most of the wall was 2/$89 or other reduced pricing.  Most of Timberland on sale.  Most of KSWS included in 2/$89.  NBA shirts were half off.

The Finish Line:  Free $25 Gift card with $100 purchase.  Terrific “Holiday Hook-ups” windows.  Very few footwear styles on sales except clearance.  Lots of exclusive styles on the wall.  Saw the white S. Carter shoe, which we thought was a Footlocker exclusive. Most Timberland on sale.  NBA/ NFL jerseys were $49, promoted from $65.

FootAction:  About 15% of the footwear skus on sale, not including clearance.  NFL jerseys were 30% off, but the selection was very limited, as it has been all year.  Some Timberland on sales.  Did not have the black/black AF1. 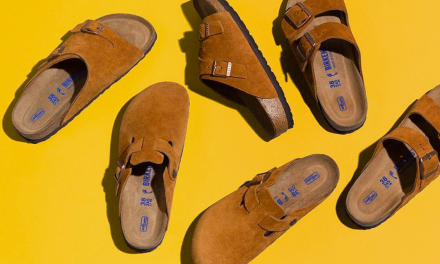