Retail sales of organic cotton apparel and home textile reached an estimated $4.3 billion in 2009, up a whopping 35% from a year earlier, according to the Organic Cotton Market Report 2009 released by the non-profit organization Organic Exchange.

The growth shows the recession failed to temper demand for organic cotton. Retail sales of organic cotton grew at an annual average rate of 40% from 2001-2009. It also demonstrates considerable growth at a time when the overall global apparel and household textiles market decreased almost 7% from 2008. Companies reported significant, and in some cases phenomenal, growth of their organic cotton programs and increased adoption of standards addressing organic product traceability and sustainable textile processing.

“Many people thought the recession would mean an end to all things organic, but the market reacted in quite the opposite way,” said LaRhea Pepper, OE senior director and co-author of the report. “Consumers dug in their heels and continued to support the use of organic cotton and other sustainable fibers, while brands and retailer maintained or even expanded their commitments to making their product lines more sustainable by continuing to increase their use of such fibers and safer manufacturing processes,” she continued.

Companies increasingly became certified to traceability standards such as the OE Blended or OE 100 standard as it helps users track their actual use of organic fiber from the field to the finished product, contributing to the increasing integrity of the organic fiber market. Many manufacturers also became certified to the Global Organic Textile Standard (GOTS) which addresses textile's processing stages and includes strong labor provisions.

Organic production is based on a system of farming that maintains and replenishes soil fertility without the use of toxic and persistent pesticides and fertilizers or genetically modified seeds. 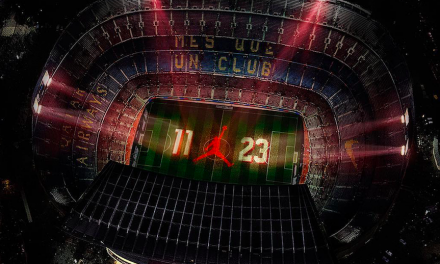 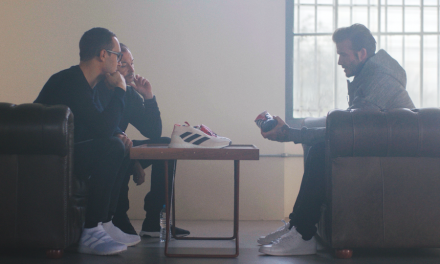