The fourth annual Organic Exchange Farm and Fiber Report 2009, which was exclusively previewed in the February issue of Ecotextile News magazine, shows that India, Turkey and Syria are the leading organic cotton producers out of the 22 countries and 220,000 farmers that grow organic cotton worldwide.

The report, however, noted that the global economic downturn had somewhat slowed demand for organic cotton. Unsold stocks representing between 17 and 22% of production (some 30,000 to 35,000 tons (137,789 to 160,754 bales) of organic cotton has yet to find buyers.

According to the Organic Exchange Organic Cotton Market Report, global retail sales of organic cotton and home textile products topped US$3.2 billion U.S. dollars in 2008. Figures for 2009 are not yet available. 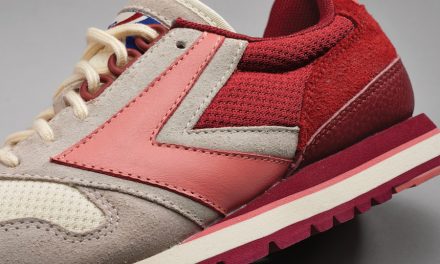