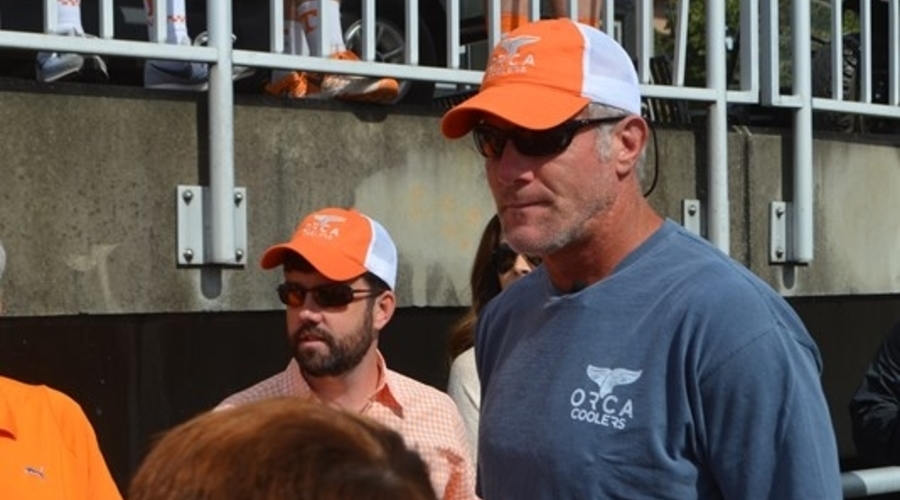 “Our team was brainstorming one day on who would be the perfect fit to represent the ORCA brand, and we came up with Brett Favre,” said ORCA CEO Cliff Walker. “We thought he’s rugged, loves the outdoors, and of course is a football legend, which goes along perfectly with our new launch into the sports licensing world, so let’s give it a shot.”

“The fact that ORCA’s coolers are made here in America means a lot to me,” said Favre. “When you walk through ORCA you can see the passion that the workers have for making a quality product. ORCA’s ability to customize all of their products is extremely impressive.”

Since partnering with Brett Favre, ORCA has received its NFL license and plans to launch a line of NFL branded coolers and drinkware in December of 2017. “Brett’s a lifetime legend, and we create products that last a lifetime, so it just makes sense,” said Walker. “We’re proud to have Brett on our team and we believe the sky is the limit for ORCA.”