Orange 21 Inc. has reached an agreement to settle the consolidated securities class action currently pending in the United States District Court for the Southern District of California against the Company and certain of its current and former officers and directors. The settlement will resolve litigation that has been pending since March 2005.

Orange 21 also announced that it has reached an agreement to settle the consolidated derivative action that is pending in the Superior Court of the State of California, County of San Diego against certain of the Company's current and former officers and directors, and against one of the Company's stockholders, No Fear, Inc. This action has been pending since December 2005. Under the settlement agreement, No Fear and the insurer for the officer and director defendants have agreed to pay, subject to Court approval, plaintiffs' attorneys' fees. In addition, the Company has agreed to continue adherence to a set of corporate governance guidelines. The settlement is subject to Court approval. No amounts will be paid by the Company. 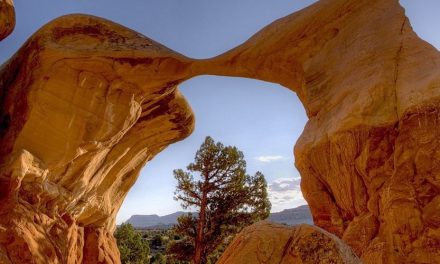