Orange 21 third quarter net sales increased 16% to $13.2 million compared to $11.4 million last year. The company said that this was spurred by increased marketing efforts and a larger sales force. The sunglass maker was able to keep gross margins steady at 49% but selling and marketing expenses as a percentage of sales increased to 48.5% compared to 48.2% last year. General and administrative expense increased 12% to $2.6 million, or 19.7% of sales compared to $2.3 million or 20.2% of sales last year. The increase was largely due to an increase of $200,000 in legal fees in the U.S. related to the potential acquisition of the retail stores division of No Fear. Net income was $33,000 compared to a net loss of $800,000 last year.

Mark Simo, Co-Chairman and CEO of Orange 21 said that these results are consistent with what he felt could be accomplished when he re-joined the management team last October. He said, “At that time, we were faced with undoing significant damage that had accrued in the two prior years. Our supply chain was backed up with off-brand product; we had lost goodwill with our dealers.”

Simo went on to say that there is still a good deal of repair work to be done, but he thinks that Orange 21 and Spy Optics will be able to return to growth in 2008. 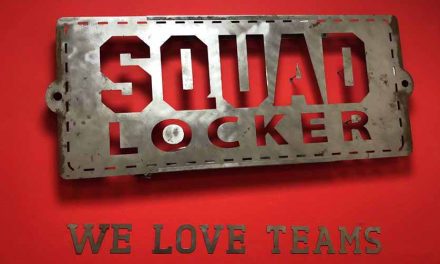