The long-awaited wintry blast that swept across the Salt Lake City region on Sunday was a much needed boost for the local ski operators that hoped to salvage a season, but the snow storm that greeted many of us on Sunday morning at the Outdoor Retailer Winter Market also resulted in tragedy for the industry.

On Sunday evening, three members of the Bike and Powder magazine staff and management and an employee for Oakley were involved in a head-on collision with a Utah Transportation Authority bus on their way home from the Snowbird ski area.

DeJonge, reportedly the driver of the rented SUV, attempted to pass another vehicle on the foursomes journey back to Salt Lake City Sunday evening after a day on the slopes. DeJonge veered into the opposing lane on the snowy two-lane road in Little Cottonwood Canyon and struck the UTA bus making its way up the hill.

The bus had no passengers and the bus driver was not injured. The accident occurred around 5:10pm and closed the canyon for hours, blocking thousands of skiers from descending to the valley below.

According to a Bike release, DeJonge sustained multiple injuries, among them a broken arm, leg and pelvis. He is alert and has been able to speak since arriving at LDS Hospital. Back sustained serious head injuries, and according to Bike, doctors at the University of Utah’s Medical Center are optimistic and he is able to move and is responsive. Richardson has been conscious since the accident and, despite serious injuries, is responding well.

Bicycle Retailer magazine reported Tuesday that DeJonge and Richardson are making progress, but remain in serious condition and that Kevin Back remains in a coma in critical condition.

Our thoughts and prayers go out to the victims and their families and to the broader family at Bike, Powder and Oakley.

For updates on the trios progress, and information regarding funeral arrangements for Mike Vihon, go to the Bicycle Retailer Web site. Thanks to Snow Trade News publisher Seth Masia for keeping us informed as well. 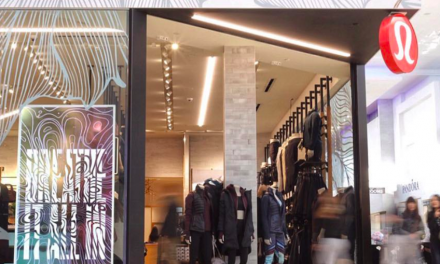