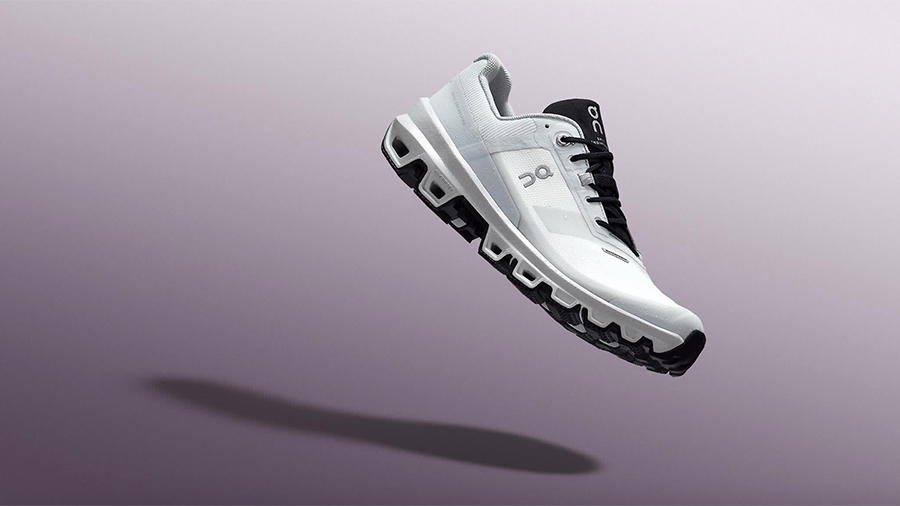 On announced the pricing of its initial public offering of 31.1 million Class A ordinary shares at a public offering price of $24.00 per share. The running footwear brand had marketed the shares for $20 to $22 each.

On, which counts tennis pro Roger Federer among its investors, would have a market value of about $7.3 billion based on the outstanding shares listed in filings with the U.S. Securities and Exchange Commission.

The closing of the offering is expected to occur on September 17, 2021 subject to the satisfaction of customary closing conditions.