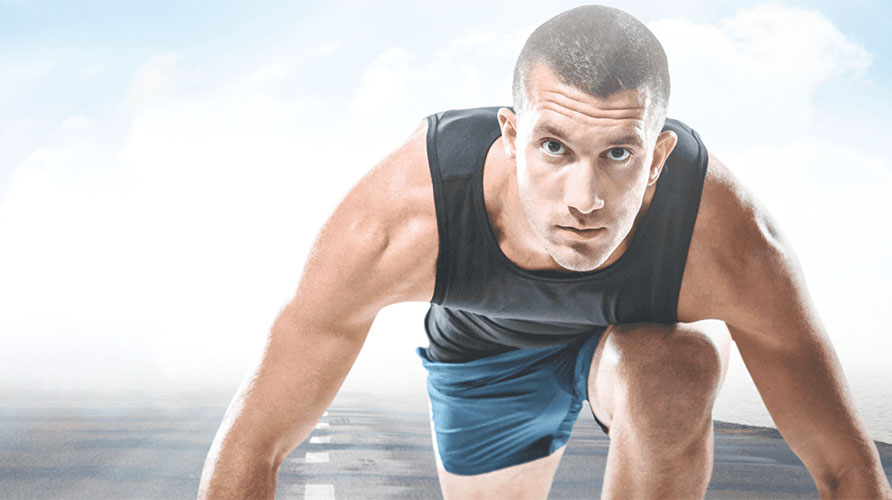 Omega Sports Inc., based in Greensboro, NC, filed a bankruptcy petition in the U.S. Bankruptcy Court of the Western District Of North Carolina.

The petition was filed by Craig Carlock who acquired Omega Sports in April 2017. At the time of the sale, Omega Sports had 14 locations.

Among the top unsecured claims held by non-insiders are two PPP (Paycheck Protection Program) loans secured during the pandemic amounting to $1.4 million together. A number of landlords also hold unsecured claims as well as Phil Bowman, a former co-founder who continued as an investor with the 2017 acquisition. The biggest vendors holding unsecured claims include New Balance, Brooks Sports, Under Armour, and On Running.

More details on the bankruptcy will be featured in Monday’s, March 29  SGB Executive Edition.