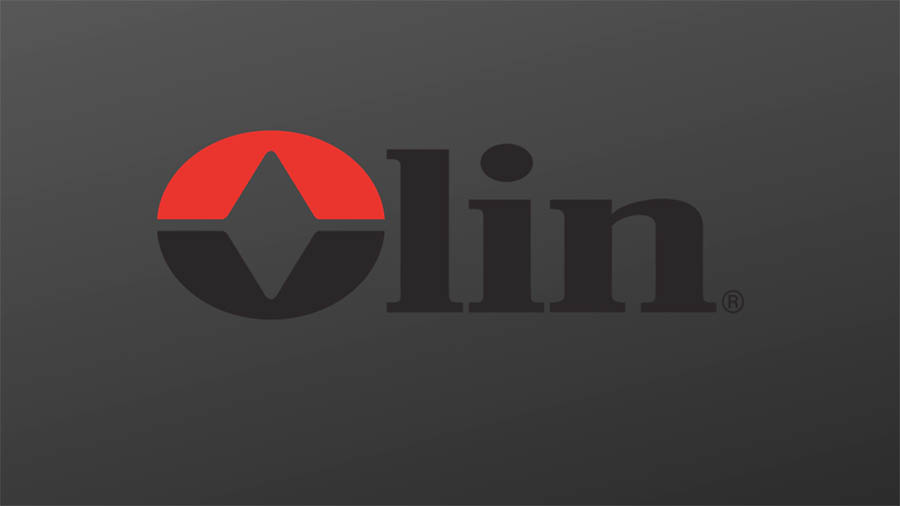 Olin Corporation, the parent of  Winchester, announced that after an extensive search, its Board of Directors selected Scott M. Sutton to succeed John E. Fischer as president and chief executive officer. Fischer will become the executive chairman.

These appointments are effective September 1, 2020. Sutton currently serves on the Olin Board and is expected to be appointed Chairman of the Board immediately following Olin’s 2021 Annual Meeting of Shareholders at which time Fischer is expected to retire in accordance with the corporation’s mandatory retirement policy for senior executives.

Sutton, who joined Olin’s Board on September 19, 2018, has more than 30 years of experience in the chemicals industry. He currently serves as president and chief executive officer of Prince International Corporation, a privately-held global producer of specialty minerals materials. Before joining Prince, Sutton served in various positions of increasing responsibility at Celanese Corporation, including as its chief operating officer from 2017 until 2019. Prior to Celanese, Sutton held senior positions with Albemarle Corporation and Chemtura Corporation. Sutton earned a B.S. degree in engineering from Louisiana State University.

“Scott Sutton has a demonstrated track record in the chemicals industry for extracting value through innovative commercial strategies and operational efficiencies,” according to Fischer. “Scott knows our business and our customers and, having served as an Olin director for almost two years, he will hit the ground running. I look forward to working with Scott to ensure a smooth transition and to further enhance the foundation upon which Olin’s future will be built.”

William H. Weideman, Olin’s Lead Director, stated, “We are very pleased that Scott has agreed to become Olin’s next Chief Executive Officer and to lead Olin as it moves forward. We are also very grateful to John for his successful efforts, first as Olin’s Chief Financial Officer and since 2016 as our Chief Executive Officer, in building Olin’s world-class platform consisting of Chlor Alkali Products and Vinyls, Epoxy and Winchester. We appreciate John’s continued support and guidance as Executive Chairman.”