The Pioneering Woman award recognizes a woman within the bicycle industry who demonstrates an outstanding commitment to mentoring female colleagues and thereby exemplifies the OIWCs mission to equip, educate and support women in the outdoor industries. In 2006, the first OIWC Pioneering Woman Award for the Bicycle Industry went to Ashley Korenblat, owner and proprietor of Western Spirit Cycling. Previous winners include Ariadne Delon Scott, director of advocacy and the environment for Specialized; and Deborah Hubsmith, director of Safe Routes to School.

The First Ascent award compliments the Pioneering Woman award by recognizing a new junior level female industry addition with a notable commitment to leadership.  This award presents a stage for the OIWC to nurture and support the industries next female leaders. In 2007, the inaugural First Ascent Award was given to Sabine Dukes, creator of Velo Bella, a womens cycling club of more than 300 members.  2008 winner was Ellen Hall, marketing manager of CatEye North America.  Additional details on past award recipients are available on the OIWC website:  http://www.oiwc.org/?AwardRecipients 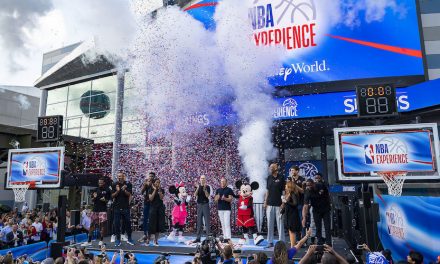